It’s appropriate that the beautifully haunting, “everything stays unspoken” (Listen) is the first single from this new body of work for Car Astor, as she explains, “This was the first song that I wrote for this body of work, and it ended up completely shaping my musical journey for the year or so afterwards. Lyrically speaking, this song is about this connection that I had with my best friend that was very confusing at the time and was never openly and honestly discussed between the two of us.”  It’s that vulnerability that makes this new music from Car so special. 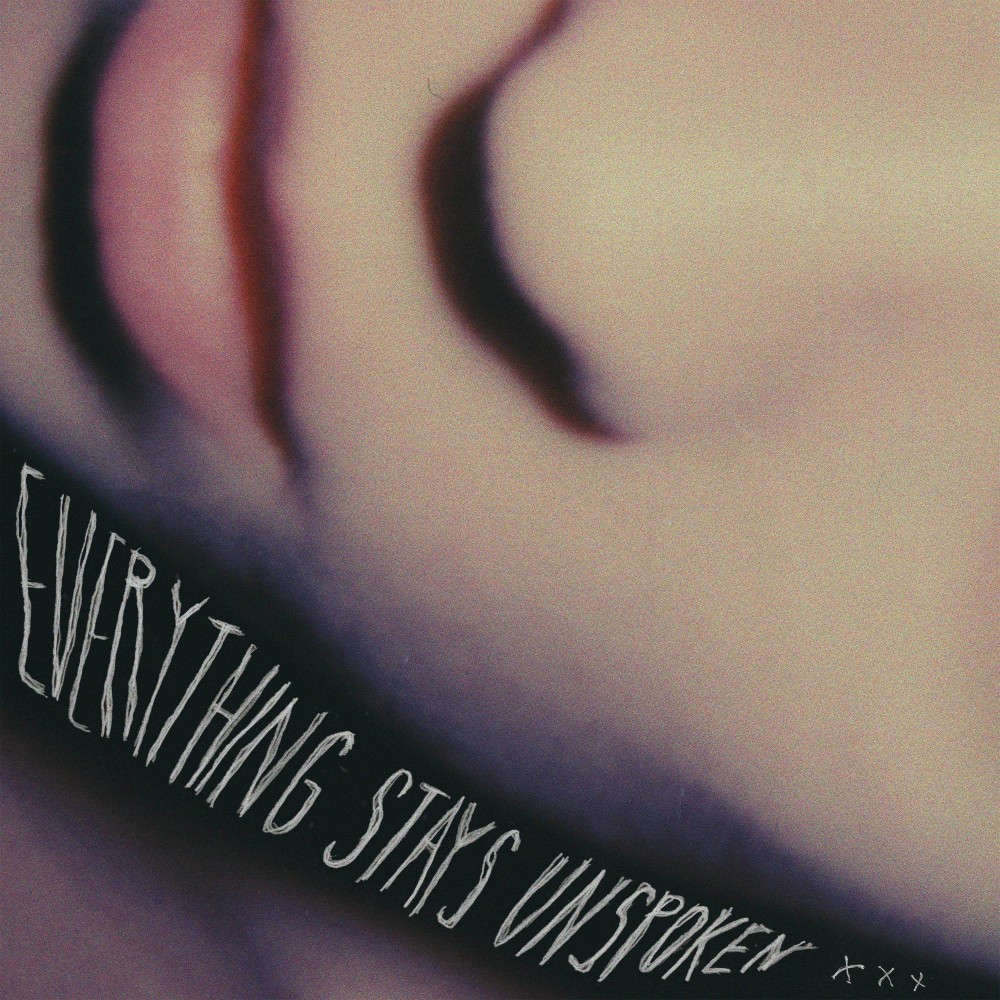 The album, as a whole, is also quite a lane change for the self-taught multi-instrumentalist from Long Island.  After stepping out from behind the drums (where she started at 13) Car began writing songs and singing the leads. Having gone viral in 2016 under the moniker SEE when her music video for “Potions” went viral (currently over 7 million views), Car released her debut EP Ties – produced by Brad Wood (Smashing Pumpkins, Liz Phair, Veruca Salt) quickly establishing her uniquely lush blend of raw feelings, pop, and everything real.  Fast forward to 2019, changing from SEE to Car Astor, she found herself ready to make a major change as her artistic career developed and she became the consummate singer-songwriter.  Enter you say you love me…but i don’t believe you.

Whether her more electronically charged music, or this new vulnerable and personal side, Car‘s lyrics have always touched on real, raw feelings, nerves, and emotions.  This album, though, tends to be much more personal than in the past, “I was deeply caught up and consumed by the emotional relationship I was experiencing with my best friend, so much so, that for the first time in a while, I began writing without any sort of purpose,” she confesses. “I started connecting with music more than I ever had, and every day I found myself getting more brave and open.”

Car Astor is a proud member of the LGBTQ+ community and has performed at various Pride festivals across the country.  She is scheduled to perform for the virtual San Diego Pride Festival on July 18.