Driven by vocalist & guitarist Jess’s creative vision and ambitious songwriting, EUPHORIC is CALVA LOUISE’s most multifaceted work to date. Influenced by graphic novels and Sci-Fi movies, the record provides a mesmerizing introduction to an alternate reality.

“EUPHORIC tells a story about the duality of the human being and the different perceptions of reality. The lyrics detail episodes of a dreamer’s experiences as an inner conversation with his other self, his counterpart, to experience freedom and have an encounter with the unknown,” she explains.

“Our passion for audiovisual production is constantly intertwined with the concept of the album and that is why each new step to take becomes a new challenge. It is as if each completed experience gradually reveals the signs that guide us on our way. The perception we have of this adventure shows us horizons that seem to be beyond our rational understanding as artists, and in order to see clearly we try to express these experiences through visual effects, as a complement to the music and the lyrics of the songs,” says the band.

New album EUPHORIC is testament to CALVA LOUISE‘s undeniable creativity. Catch the band playing Reading & Leeds later this month, or on tour with Trash Boat in the UK this October. 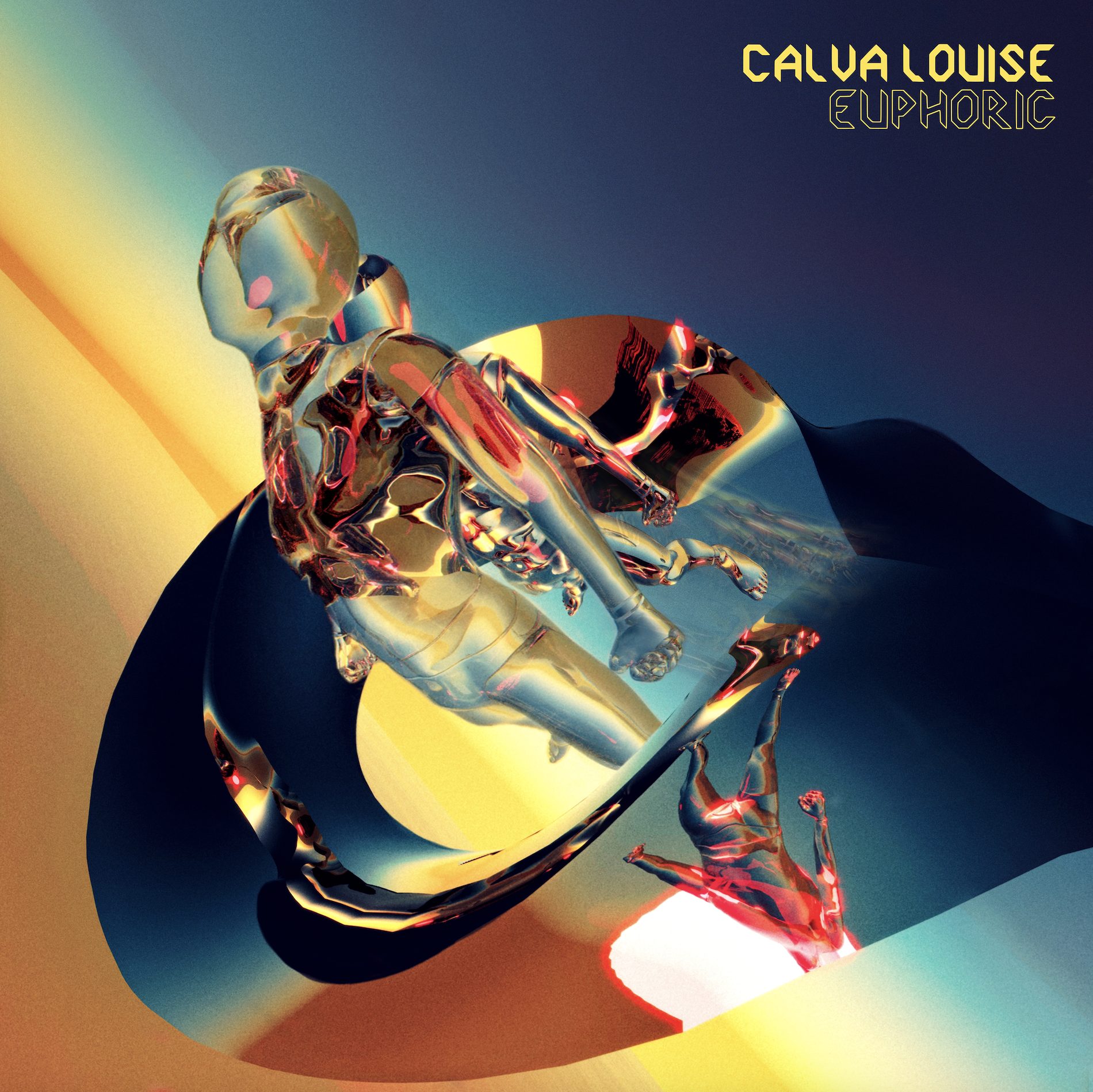