Home News Music News Bria shares an official new video for their cover of The Walker...

On the heels of Bria’s previously released covers of Karen Dalton’s “Green Rocky Road” and Waylon Jennings hit, “Dreaming My Dreams With You,” comes a new video for their interpretation of The Walker Brothers’ song “The Sun Ain’t Gonna Shine Anymore.” Directed by Andrew Matthews, the video was shot at a friend’s farmland in the country. “We were all struck by the dilapidated beauty of the property and decided to create a series of tableaus, hoping to capture the spirit of the place and our time there,” shares Matthew’s. “The decaying, sun-baked farm seemed a good companion to the song.”

Frontwoman Bria Salmena shares about the cover: “Deciding to record “The Sun Ain’t Gonna Shine Anymore” happened on a kind of whim. Duncan and I are both big Scott Walker fans and knew we wanted to cover something from his catalog. “Sun…” was the first one of his we tried. Drawn to the melancholic nuances of The Walker Brothers’ vocal delivery, I really wanted to see if I could try and emulate that from my own experiences. The root of this cover for us is the drum machine pattern. Once we stumbled upon that, the guts of it came together surprisingly quick and we ran with it.”

Watch the official video for “The Sun Ain’t Gonna Shine” by clicking here to watch.

Cuntry Covers Vol. 1, the debut six-song EP of classic country covers, is available on all DSPs on September 24th, and on CD/LP/CS on December 10th worldwide through Sub Pop.

What people are saying about Bria:
“It’s an other-worldly take on the Karen Dalton standard…” [“Green Rocky Road”] – Clash

“Where Dalton’s original is quite lo-fi and scratchy, Bria have added some fidelity and warmth to it through golden-strummed guitars and a lackadaisical but precise beat.” [“Green Rocky Road”] – Beats Per Minute

“The band’s version should will win over any Jennings fans, or fans of old country.” -[“Dreaming My Dreams Of You”]  Northern Transmissions 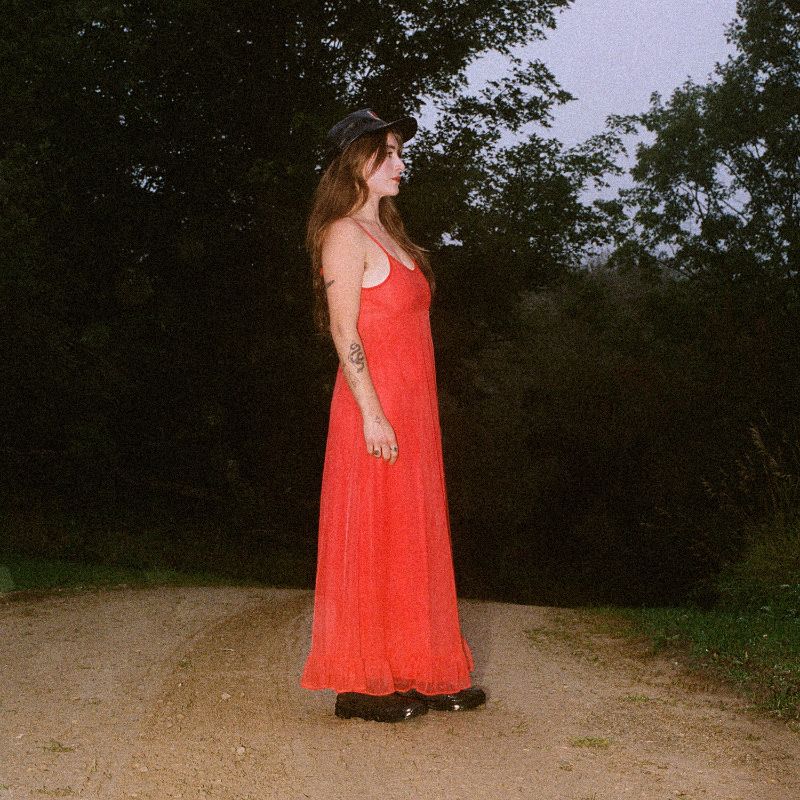