NASHVILLE, TENN. – Following the success of her last single, The Perfect Place to Start, country’s fresh new face Erin Cosgrove is back with a new, upbeat and optimistic single, Time to Live. Not only does this song put you in a good mood, but it also touches on the power of being kind and letting go of all the hate, judgement and fear many people have these days. This song is currently available on all digital platforms including Spotify, Apple Music, and more.

After all the events of 2020, Erin decided to switch gears and try something new. “I was in a serious state of depression and anxiety for 6 months, so I wrote something that would not only put me in a good mood but let people hear some positive vibes in a world that seems so scary and negative,” says Erin. “I tried to focus on the things we as human beings still have control over, which is our choice to be happy and live every day like it’s our last”. 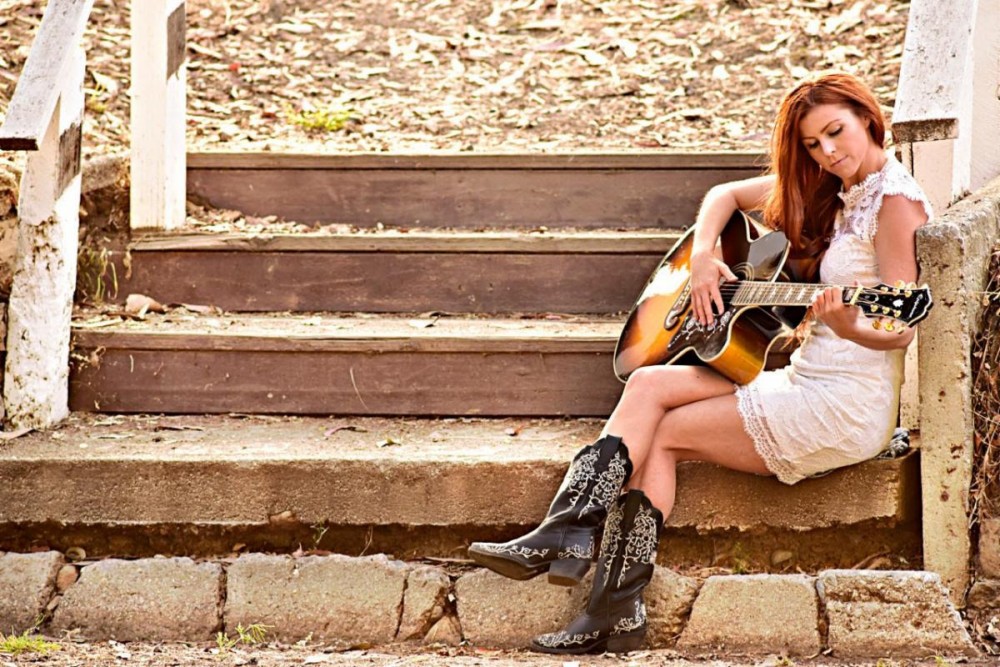 With help from Grammy award-winning producer Mikal Blue (Colbie Caillat, One Republic, Jason Mraz, Danielle Bradbery), Erin was able to reinvent her sound to show her personal growth through the hard times. While portraying dynamic vocal abilities on every release thus far, Erin decided on this new electronic/pop feel and beat. “My last single was released two days before the world shut down due to COVID-19, so this new song was like a redemption from the last one.”