Australian indie rockers ELIZA & THE DELUSIONALS have taken the U.S. by storm since releasing their U.S. debut single “Just Exist” last October (which was crowned a ‘Critical Cut’ by SiriusXM’s defining alternative rock station Alt Nation). Today (March 20, 2020) sees the band releasing their critically-acclaimed sophomore EP A STATE OF LIVING IN AN OBJECTIVE REALITY, out now via Cooking Vinyl.

A State of Living In An Objective Reality comes a short time after the band wrapped up their first ever U.S. run where they supported indie rock icons Silversun Pickups. The band were slated to perform at the now canceled SXSW, then SiriusXM’s Advanced Placement Tour (supporting UK’s beabadoobee) in March, and to open for PVRIS on their North American run in May/June, but these tours are now being rescheduled (keep an eye out on their socials for the dates) alongside Bottlerock Festival (in Napa, California) which has announced it will go ahead on Oct 2-4. Details may change depending on necessary precautions surrounding the pandemic.

A State of Living In An Objective Reality further cements Eliza & The Delusionals’ dreamlike yet personal sound, starting with the pounding guitars of “Swimming Pool” that mellow out to allow singer/guitarist Eliza Katt’s breathless vocals to shine, all before crashing back in during the chorus where she sings about her excitement to take risks in a relationship. Other highlights on the EP include “Pull Apart Heart,” an upbeat yet somber reflection on heartbreak and mental health and “ALIVE” which balances ethereal guitar soundscapes with visceral cries about battling depression and loneliness. The closing track, “Feel It All (And Nothing),” is driven by a steady, low-key indie rock riff while Eliza opines about the overwhelming nature of life itself. All of the tracks feature a common theme of containing infectious hooks that showcase the band’s pop sensibilities to a tee.

“I think it’s definitely our favorite work we’ve done so far.” says Eliza about the new EP. “We all feel really proud and excited about the songs and we’ve been holding onto it for a little while now so it’s so exciting to finally see it being released. Through most of 2018 and 2019, I was having a lot of issues with mental health and the position I was in at the time. I felt really stuck somewhere that I couldn’t actually get out of, so a lot of the songs lyrically were really influenced by that. Right before we took everything into the studio, everyone in the band was going through so many personal changes and things, and I think having full creative control in the studio felt really rewarding. I really think that’s what puts this EP so close to our hearts.” 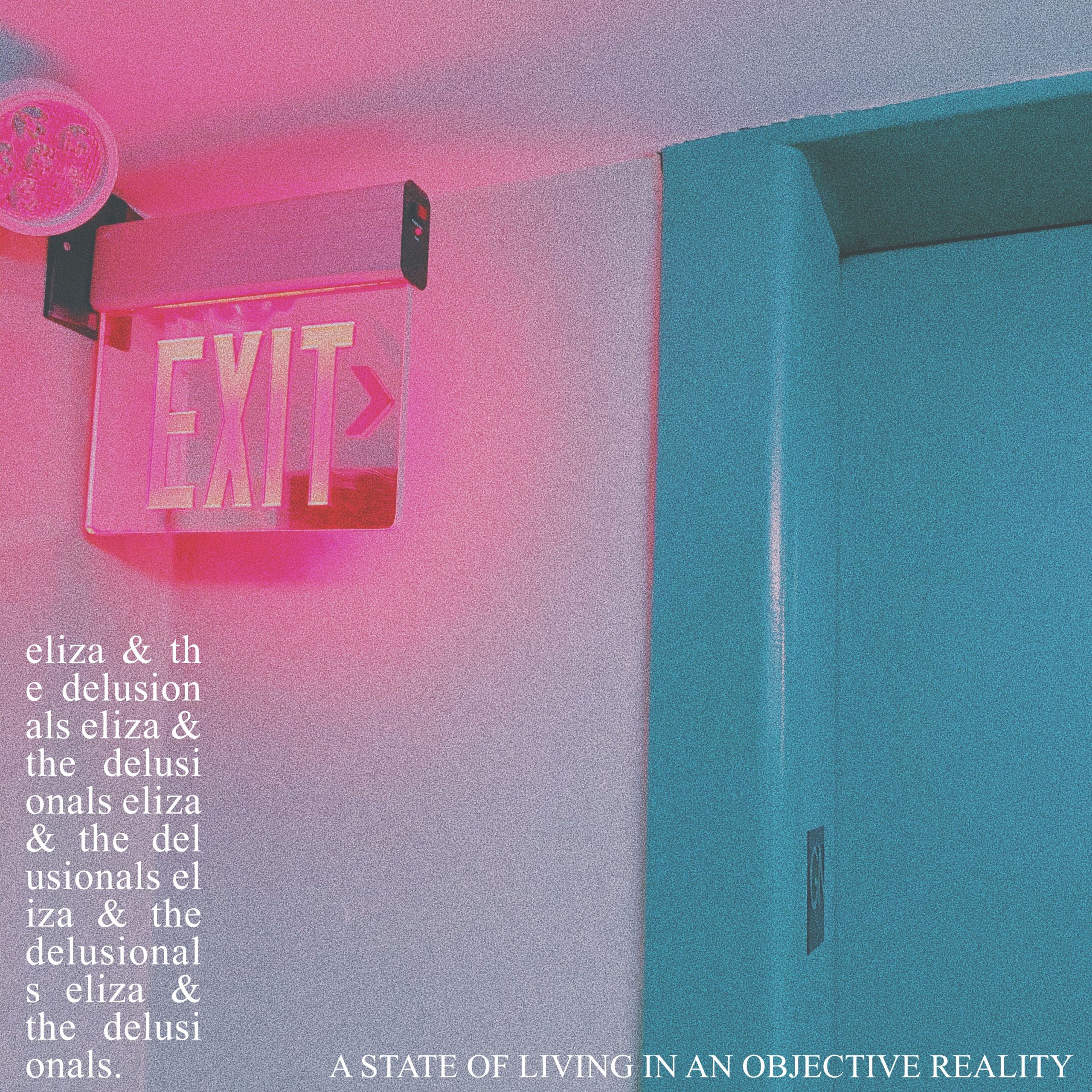