NASHVILLE, Tenn. – When Warner Music Nashville’s Ashley McBryde wrote “Girl Goin’ Nowhere” with Jeremy Bussey in 2017, neither could have dreamt the seminal title track to her critically-acclaimed debut – one she wrote with the goal of performing it on the Grand Ole Opry – would earn recognition from the industry and peers the way it has over the years.

“‘Girl Goin’ Nowhere’ is the little song that could, ain’t it?” marvels McBryde. “I think that’s because the universe looks so kindly on the messages of hope and perseverance. This nomination is one more chance for those messages to be heard by one more set of ears. And that is truly something to be thankful for.”

The 2019 Academy of Country Music (ACM) Awards’ New Female Artist of the Year now heads into her second album and the April 5 awards show with three nominations: Song of the Year for “Girl Goin’ Nowhere” (artist and songwriter) and Music Event of the Year as a guest on Miranda Lambert’s “Fooled Around And Fell In Love,” which also features the full cast of Lambert’s Roadside Bars and Pink Guitars Tour: Maren Morris, Tenille Townes, Caylee Hammack and Elle King. Jay Joyce served as the producer for both.

“Talk about a musical event!” adds the Arkansas native. “Miranda pieced together a bunch of badasses and let us all sing not only together in the studio but LIVE on tour. I love this song and I’m honored to be one of the voices on it.”

With 4 songs from her April 3 album Never Will available now, McBryde performs tonight in Augusta, GA on her headlining One Night Standards Tour. 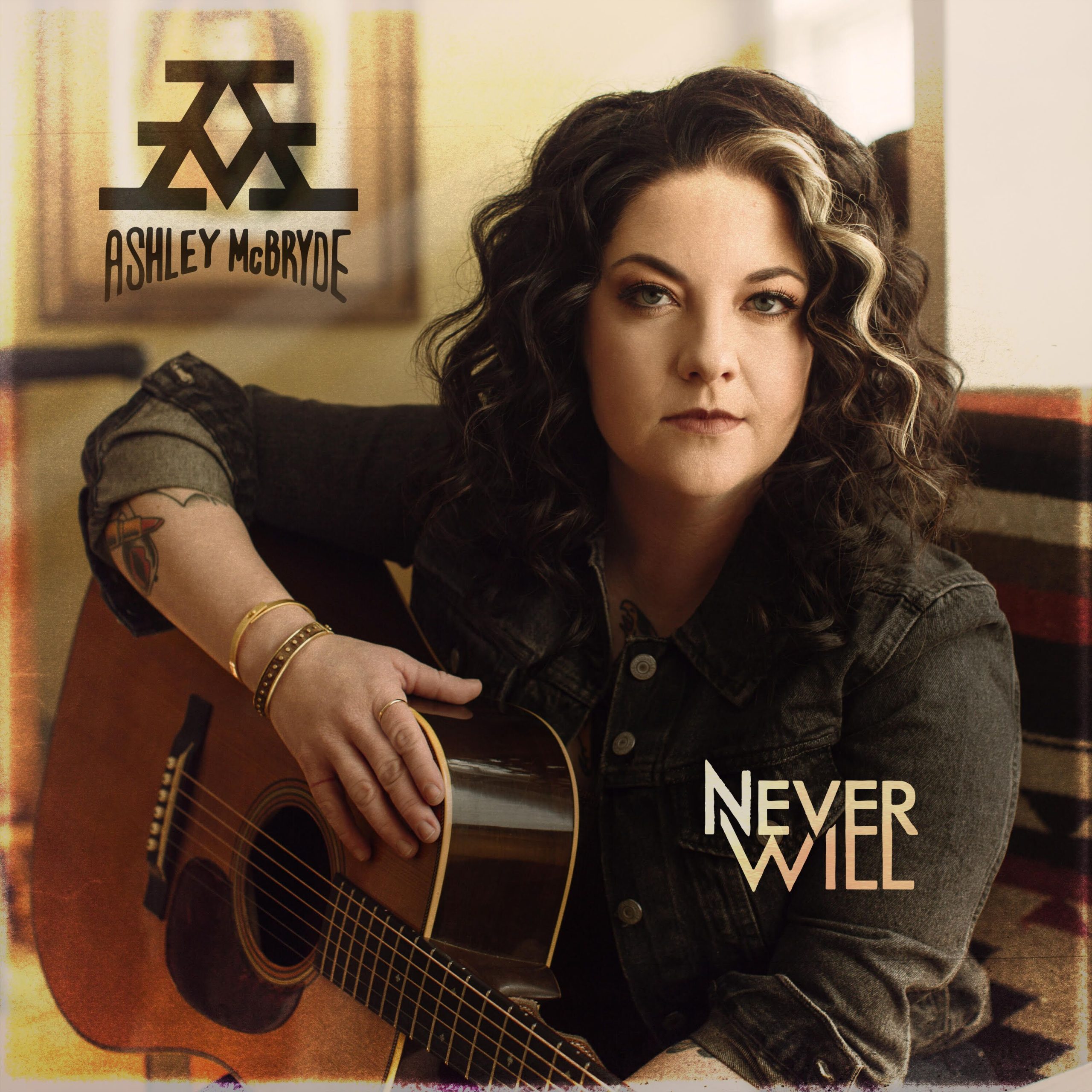