“This song is about making tough decisions and not having to go it alone,” Shires says of the track. “To me, ‘The Problem’ is a song about supporting someone you love through a difficult time,” Isbell explains, “It’s about helping without exerting your own will. I support a woman’s right to choose, and I know these choices are never easy.”

The Yellowhammer Fund is an organization dedicated to ensuring that all people, regardless of race, income, location, age, gender, ability, marital status, or documentation have the freedom and the resources to make decisions regarding their own health. Both Shires and Isbell have strong ties to Alabama, making for a natural decision to partner with The Yellowhammer Fund for this song.

“The Problem’ tells a story that’s rarely heard or discussed—especially by southerners—and we are grateful that Amanda is shining a light to keep the conversation going,” says Laurie Bertram Roberts (she/her, they/them), executive director of Yellowhammer Fund, “With the 2020 election looming, we want to continue destigmatizing abortion and we hope that normalizing conversations around it will help folks feel more comfortable seeking the essential health care they need… We at Yellowhammer Fund deeply appreciate that Amanda understands why accessible abortion for all is so essential and we’re beyond thrilled to join her in this venture.” 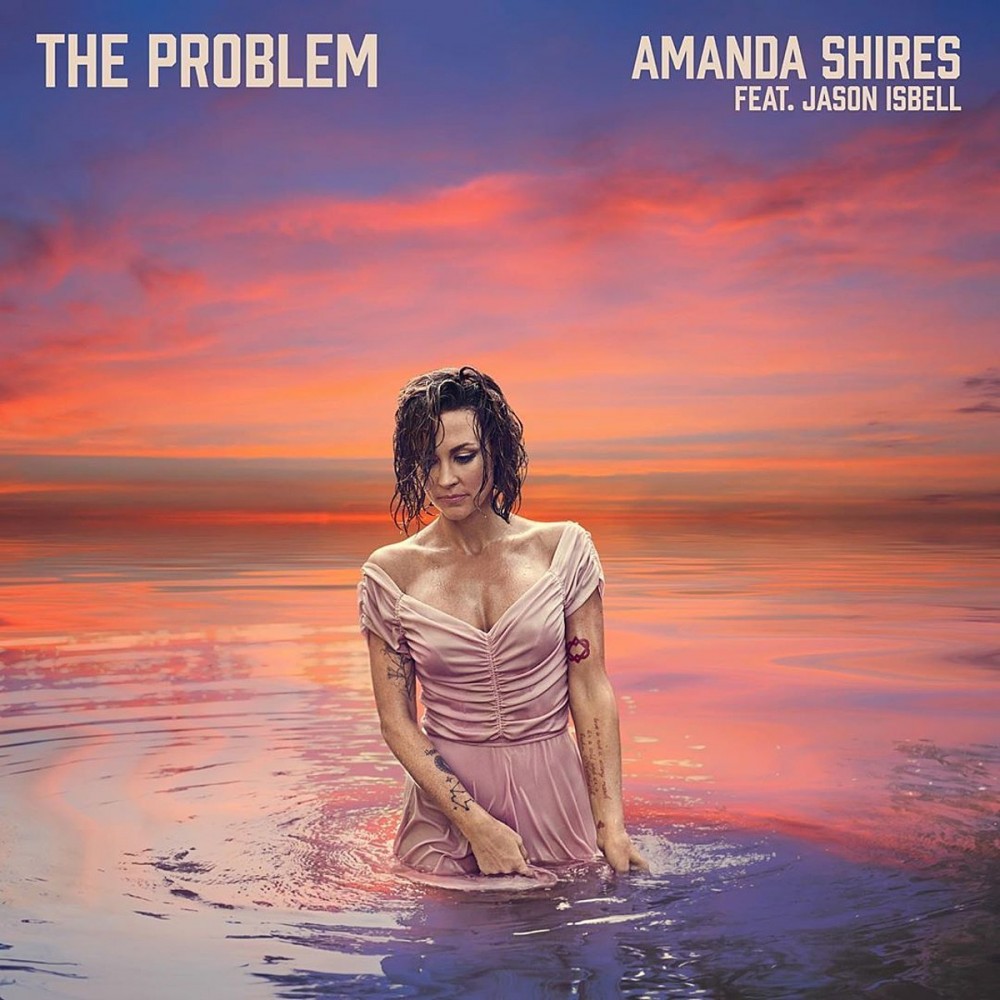 Critically acclaimed, Grammy-winning singer, songwriter and violinist Amanda Shires began her career as a teenager playing fiddle with the Texas Playboys. Through the years, she has toured and recorded with notable artists including John Prine, Billy Joe Shaver, Todd Snider, Shovels and Rope, Gregg Allman, Justin Townes Earle and more, including her husband Jason Isbell. She has released five albums, the most recent being 2018’s To The Sunset which was produced by Grammy-award winning producer Dave Cobb. In 2017, Shires was named the Americana Music Association’s Emerging Artist of the Year, and also supported John Prine on tour that same year. As a member of Jason Isbell and the 400 Unit, Shires won a Grammy Award for Best Americana Album for the band’s The Nashville Sound in 2018. In 2019, Shires formed country supergroup The Highwomen alongside Brandi Carlile, Maren Morris and Natalie Hemby. The group’s critically acclaimed self-titled LP debuted a #1 on Billboard‘s Top Country Albums, and was praised by the likes of NPR Music, Rolling Stone, Variety, Entertainment Weekly, Vulture, Pitchfork, Esquire, amongst many others.