She has been on tour with her band and her husband Jason Isbell‘s 400 Unit and won the Americana Association‘s 2017 Emerging Artist award – all while nurturing a toddler.

Rolling Stone proclaims, “Being mediocre was never an option for Amanda Shires.” 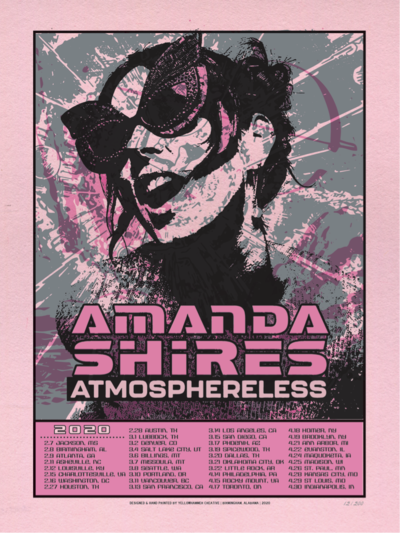