Acclaimed Austin, Texas-based songwriter Bianca De Leon released a Thanksgiving-themed song, “Turducken,” today, and on November 18, she will follow up with a holiday-themed song, “Stalker Santa.” These humorous songs will be released in digital-only formats and will be available on all streaming sites.

“I’ve never been a fan of Christmas. I was thinking about it one day and realized how creepy it is to send your kids off to sit on some strange old man’s lap. Some people get arrested for that. Then, to add insult to injury, he steals all your whiskey and cookies! Merry Christmas all!”, De Leon says of this one. 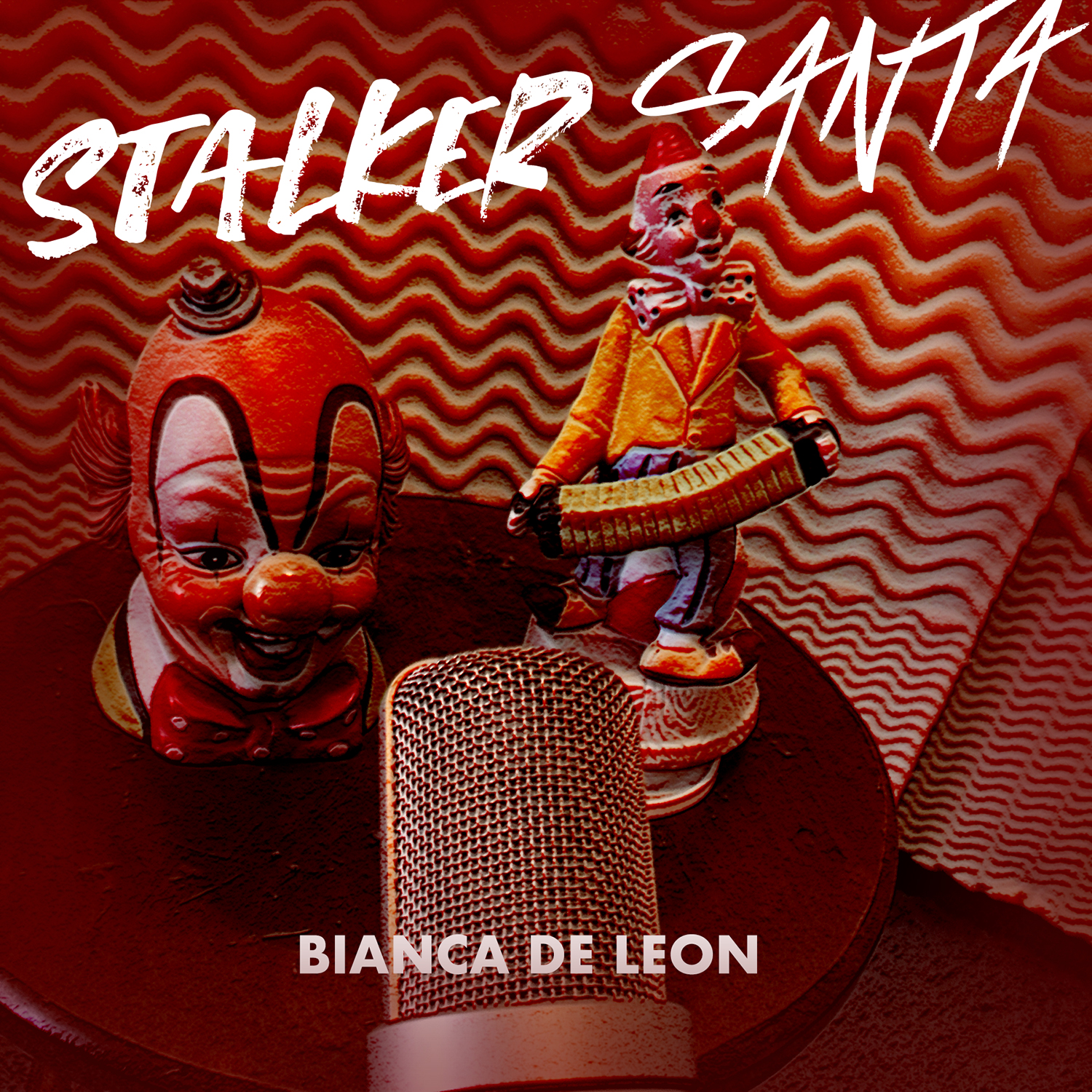 Both Tracks were co-produced and recorded by Austin area icon, John Inmon. On “Turducken” Inmon adds  electric guitar, drum track, piano & bass, while Javier Chaparro laid down an amazing fiddle track. “Stalker Santa” features only De Leon and Inmon. Both tracks are sure to become staples on holiday playlists for years to come.