KT Tunstall is back with a fresh new video for Evil Eye, the first track from her totally addictive EP ‘Golden State” that was released last week, June 16.  The video was shot in London and directed by KT herself.  KT and her band are currently on the road throughout the summer playing various festivals and theaters with a full US and UK tour to come. Her full length record will be released on Caroline Records early September 2016. 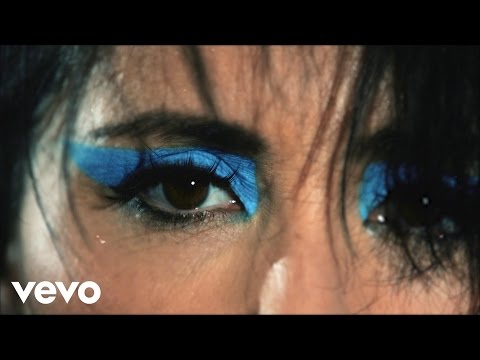 Scotland born and Los Angeles based, KT Tunstall emerged with her 2004 classic debut Eye To The Telescope spawning such international hits as “Black Horse and the Cherry Tree”and “Suddenly I See”, which won the Ivor Novello Award for Best Song in 2006.  That same year she won her first BRIT Award for Best British Female Artist, and earned Grammy and Mercury Prize nominations in 2007.

A new album will be released September 2016.  Stay tuned!