Singer-songwriter and guitarist from London, rocker Kate Nash, made a tour stop in Atlanta on Wednesday evening, November 13, at Terminal West King Plow. Opening for Nash was La Sera and Skating Polly. Accompanying Nash was her all-girl band.

Nash who released her third album, Girl Talk, earlier this year with Have 10p Records/Fontana, took the stage after a video introduction of  the acclaimed song “You Don’t Own Me” originally sung by Lesley Gore in 1963. A YouTube video of the intro from Nash’s performance in Argentina in August is shown below.

YouTube video of the intro from Nash’s performance in Argentina in August 2013: 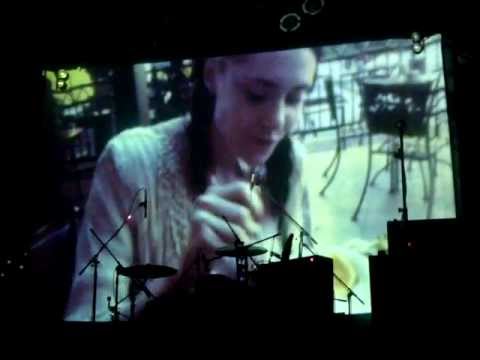 Opening for Kate Nash was La Sera from Los Angeles that is the brand new project of Katy Goodman (Vivian Girls, All Saints Day) and Skating Polly, a punk/rock/pop duo made up of stepsisters Kelli Mayo and Peyton Bighorse from Oklahoma.

For more on Kate Nash, visit her site HERE.