Home News Here To Be Heard: The Story Of THE SLITS

MVD Entertainment Group has struck a deal with UK production and sales outfit Moviehouse Entertainment to bring the music-themed documentary HERE TO BE HEARD: THE STORY OF THE SLITS to North America.

The documentary thoroughly examines the world’s first all-girl punk band formed in London, 1976. As contemporaries of The Clash and The Sex Pistols, the band has been credited with pioneering the musical movement known as “Punky Reggae”. HERE TO BE HEARD tells the complete story of THE SLITS and the lives of the women involved, from the very beginning to the band’s end in 2010 with the death of lead vocalist Ari Up. 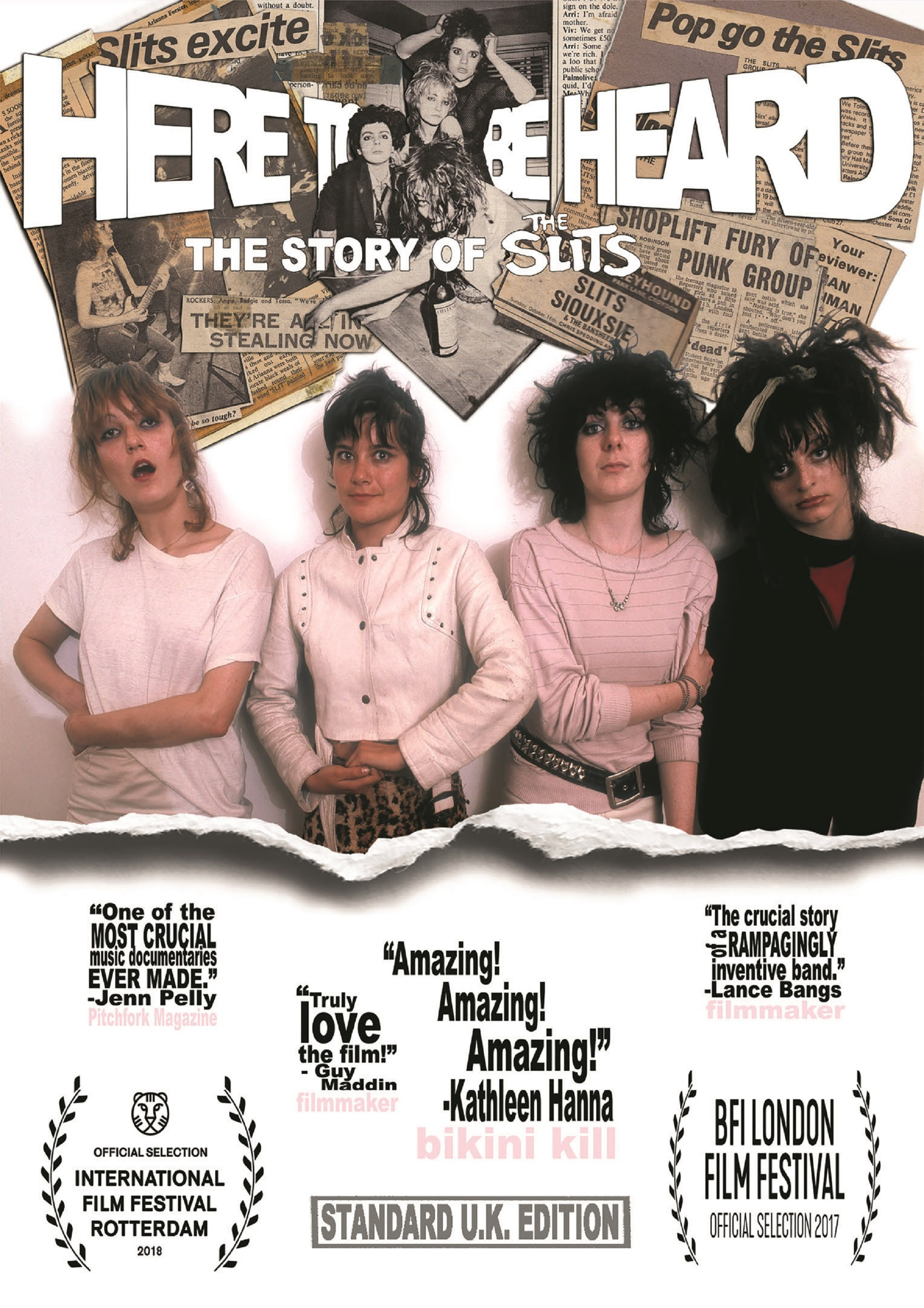 HERE TO BE HEARD: THE STORY OF THE SLITS is one of Moviehouse Entertainment’s first in-house productions but is one of many music-related titles handled by the studio since its’ inception in 2001. Other films include Live Forever, New York Doll, Be Here To Love Me: The Story of Townes Van Zandt, Scott Walker: 30 Century Man, Who Killed Nancy Moviehouse is also currently working on director Kriv Stenders’ (Red Dog) The Go-Betweens: Right Here.