Loretto,TN-based husband-and-wife duo Grace & Tony are set to hit the road with Dom Flemons (Carolina Chocolate Drops) for a fall tour that begins in late September in Cleveland and will visit 14 cities throughout the Midwest and Northeast into October. The pair is touring in support of their latest album, November, (which was released in November of 2013), and they are also set to perform twice at the Americana Music Festival in Nashville in September. (See full tour schedule below).

In the press release, Tony says:  “We are very excited to be supporting our friend, Dom Flemons on his album launch tour. Not only is he a great guy, but a lot of fun to watch every night.”

Grace & Tony, known for playing a blend of musical styles dubbed “punkgrass” (a mix of genres including punk, folk, bluegrass, and Texas swing), have headlined the historic Crockett Theater (Lawrenceburg, TN), appeared at the Kennedy Center in Washington, DC, and performed twice on the “Daytrotter Sessions,” as well as performed for Balcony TV, “Jimmy Lloyd’s Songwriter Showcase,” and Knoxville’s “Blue Plate Special” programs.  In addition, three of their videos (“Let You Down,” “November,” “The Chameleon” and “Resonate”) have been in regular rotation on ZUUS Country.  They’ve also scored airplay on CMT Edge and GAC.

No Depression praised the album November, saying:  “Telling universal stories about love and loss through the perspective of larger-than-life characters gives November a literary feel. Place that in the setting of a musical genre that opens up traditional forms of musical communication to the adventurous nature of punk and even a little swing, and Grace & Tony has produced an album in November that is not only a lot of fun, but provides the music lover with musical substance that demands repeat listening.”

Recently, they’ve shared the stage with folks like the Lone Bellow, Billy Joe Shaver, Misty Mountain String Band, Jim Avett, and Carolina Chocolate Drops, as well as hitting the high seas on the Cayamo music cruise, playing alongside the likes of Kris Kristofferson, Ricky Scaggs, Bruce Hornsby, and Lyle Lovett.  They performed at the  Winnipeg Folk Festival in July 2014. 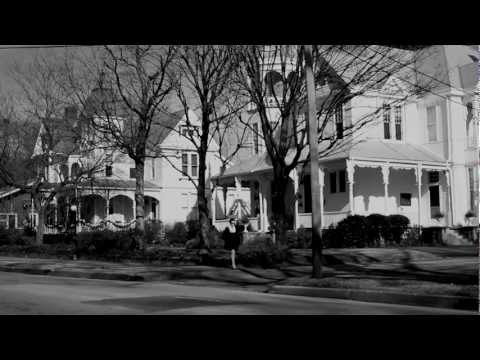