NEW YORK, NY – April 5, 2022 – Yousician, the world’s leading platform to learn and play music, has unveiled GuitarTuna Play which transforms their industry-leading GuitarTuna app, with over 140 million downloads globally, into an unprecedented all-in-one tune and song play service — enhanced with first-of-its-kind AI technology that enables guitarists to play through a song at their own pace without the interruption of touching a screen or turning the page. With the new GuitarTuna Play feature, guitar players can now seamlessly go from tuning their guitar into playing their favorite songs with instant access to one of the most robust song catalogs.  New proprietary, hands-free scrolling technology makes GuitarTuna Play the most intuitive song playing experience of its kind, eliminating the major pain points of digital song playing platforms.  GuitarTuna Play is available at the App Store and Google Play and players can subscribe for full access with a 7-day free trial available for new users.

Elena Zozulya – VP of Product Management, the company behind GuitarTuna Play, said, “Guitarists no longer need to spend myriads of time looking for high-quality songs online.  With GuitarTuna Play, they can rest assured original and simplified song versions created by professional musicians sound exactly as they should.  We remove the interruptions of manual song scrolling or clunky auto-scrolling and deliver the first truly intuitive song play experience.  By bringing songs to the world’s most popular tuner app, we are now providing the ultimate digital companion that empowers guitarists to do what they want: just enjoy playing the music they love.”

GuitarTuna Play’s Smart Scroll technology, which is AI powered, is unique to the industry, as it recognizes and listens to the player’s chords, notes and tempo, and scrolls the song in sync with their playing – so they never have to “turn the page”. This intuitive scrolling is in stark contrast to existing ‘auto-scroll’ apps that move at a fixed tempo without listening and syncing to the user, requiring the player to stop and scroll manually throughout the song.

GuitarTuna Play offers players an ever-expanding, pro-quality song library of thousands of songs across multiple genres including pop, rock, folk, alternative, and country. Each song is transcribed for the platform by professional musicians to keep true to the original artists. Once tuned up, users can pick from simplified versions of songs for beginners, and high-quality originals for the advanced player. Also included are all the tools guitar players need to play like a pro, including a chord library, metronome, chord trainers, and games. 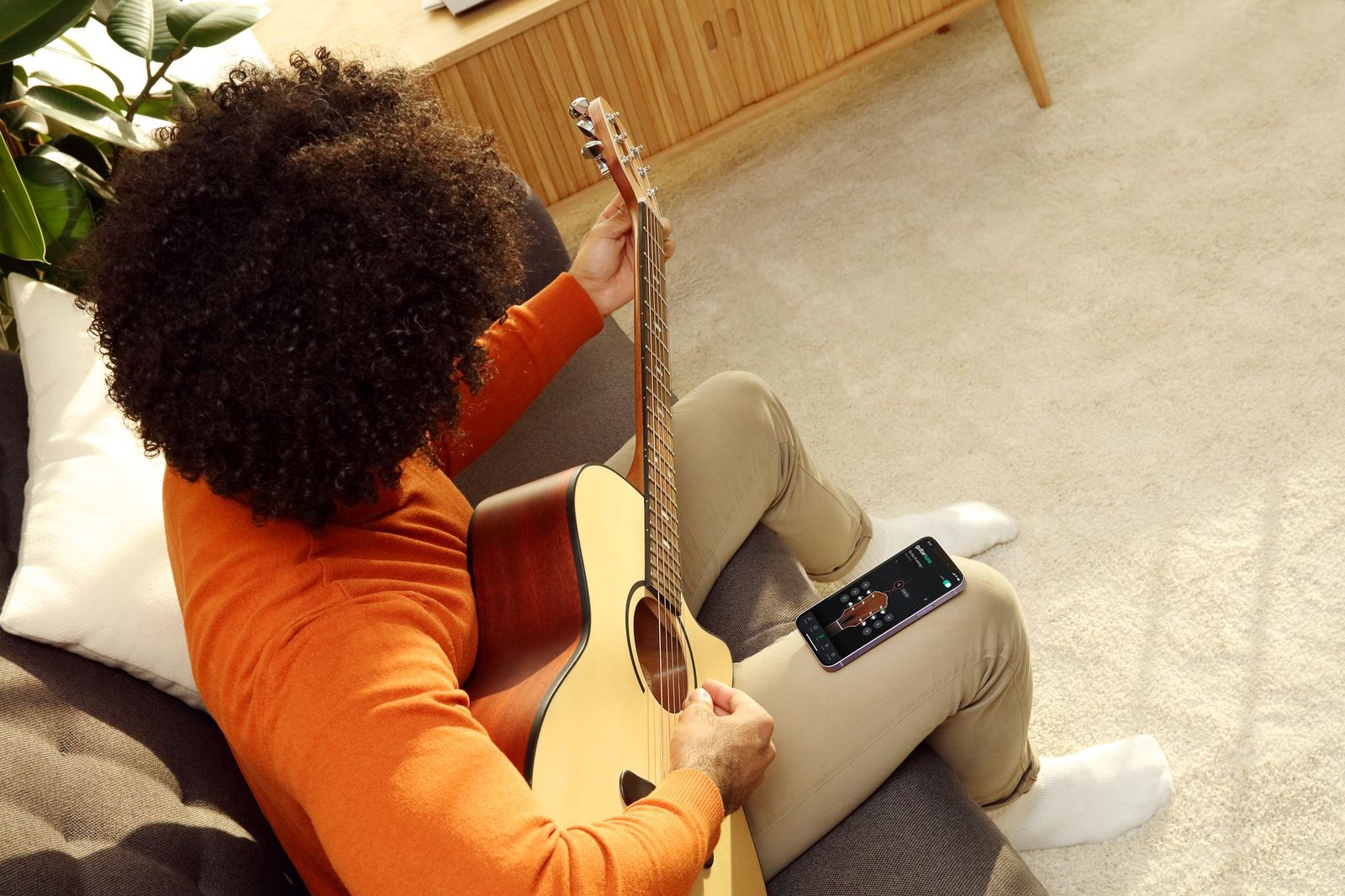 Start playing songs for free on GuitarTuna today. Upgrade to the Play subscription to unlock every song and get unlimited access to GuitarTuna features without ad interruptions – link to download here.