ALLEROED, DENMARK, APRIL 25, 2019 – Major theatre productions often have lives involving multiple productions in multiple countries, which provides a great opportunity for the production team to assess the equipment they are using and make changes to benefit from advances in technology. This was exactly the situation that multi-award-winning sound designer Gareth Fry found himself in while opening “Harry Potter and the Cursed Child” in Melbourne, Australia after its success in London and New York. 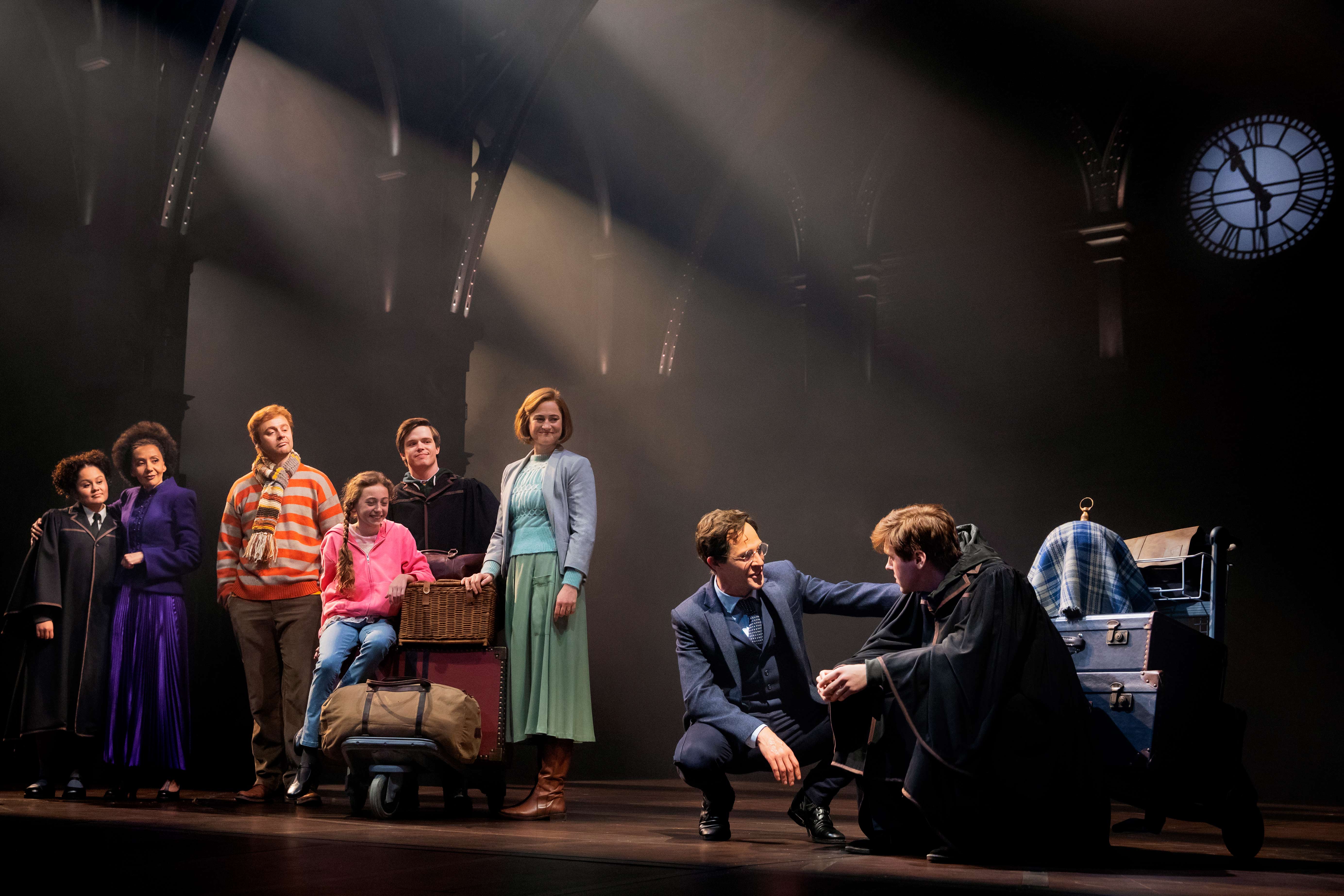 “DPA’s d:screet™ 4061 Miniature Microphones have long been theatre stalwarts because they sound great, are very tough and are small enough to hide on cast members,” Fry explains. “I’ve been using the legacy version of these microphones for years, and we typically hide them in the hairline on the forehead, so they are not visible to the audience. 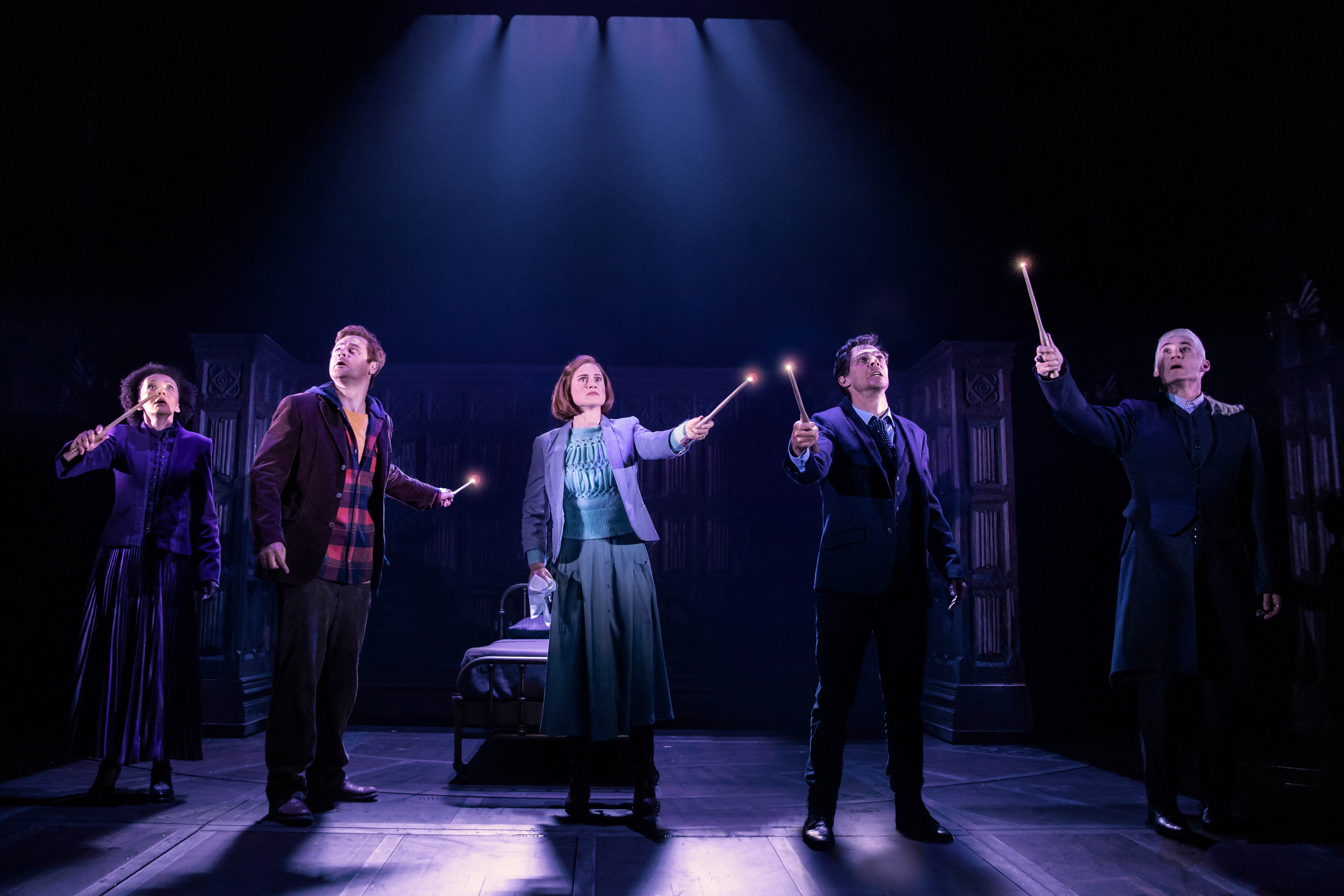 In 2017, a year after the play opened in London, a second production was established on Broadway. By this stage, DPA had launched its new d:screet CORE 4061 Miniature Microphones featuring ‘CORE by DPA’ amplifier technology. This development minimizes distortion and expands dynamic range so that the microphones deliver an even clearer sound – from the ‘highest of the highs’ to the ‘lowest of the lows.

“For the Broadway production, I was keen to take advantage of technological developments to get the best possible sound out of the microphones,” Fry says. “Then, when we opened in Melbourne, I was keen to make them as invisible as possible.”

Five months before the play was due to open in Melbourne, DPA Microphones launched its new 6000 Series of Sub-miniature Microphones which, at only 3mm wide, are significantly smaller than anything else the company produces.

It takes months of preparation to open a show in a new city and, when it comes to sound, there is occasionally a need to tweak the system design so that it works with the acoustics of the local venue.

“It’s often better to make the show work with the venue than to try to force it to fit,” Fry explains. “The changes are rarely major because what we have works really well. But, we’ll never turn down the opportunity to refine aspects of the show, and each new ensemble of actors brings something new to the show. Often in theatre, we’re trying to balance the need for vocal reinforcement without it being immediately obvious that we are doing vocal reinforcement. Not always – it does really depend on the style of the show.”

For many productions, the hairline is as close as a microphone can get without being visible. The microphone capsule and cable will be colored to match the actor’s hair colors and the back of their neck. It is also not uncommon to put two radio microphones on a performer, in case one fails.

“Radio mics get bashed, dropped, sat on and jumped on,” Fry adds. “There’s a lot of stress on the cable connectors, not to mention plenty of sweat, makeup, and hairspray around the place. It’s a hard life for a radio mic.”

Fry says he is delighted with the new DPA d:screet 6000 Series – both in terms of the sound quality they are delivering and their robustness and aesthetics. “They are so tiny that they just disappear,” he adds. “With a 4061, if it isn’t well-hidden, you can definitely see the microphone – especially if you are double-miking. But, with these, you just mistake them for a small mole – they are effectively invisible. The actors prefer wearing them, too, because they are less obtrusive.”

Fry adds that often in the preview period when his sound team is trying out different mic positions, he will get notes from producers and directors about mics being too visible. “Since switching to d:screet 6061 mics, I’ve had significantly fewer notes,” he says. “Plus, they sound as great as the original 4061s – and they are incredibly water resistant. In the past, if you have a scene where the actors come in contact with water, you have to go to extreme measures to protect the microphones or use something like a heavy duty d:screet 4661. But, the IP-rating on the 6061s makes them seem impervious to water.”

In addition to preparing for the San Francisco and Hamburg productions of Harry Potter, opening in 2019 and 2020 respectively, Fry has just opened an adaptation of the best-selling novel, “Alys, Always” at the Bridge Theatre, London. Again, the cast are miked up using DPA 6061 microphones, this time utilizing the Sony DWT-B03R mini digital transmitters. Although Gareth Fry is best known for his cutting-edge work in theatre, he has also designed events and exhibitions such as the landmark V&A “David Bowie Is” exhibition and sound effects for the Opening Ceremony of the 2012 Olympic Games. His book “Sound Design for the Stage” has just been published by Crowood Press. http://www.garethfry.co.uk/sound-design-for-the-stage