In addition to the EQ Recommendationtool, the app also includes a Spectrum Real Time Analyzer (RTA), Level Meter, Delay and Polarity Analyzers, as well as a Monitor Align tool that helps users set their monitor positioning more accurately to their listening area. Within the app is a sound generator giving the user sound analysis options of sine, continuous sine sweep, white noise and pink noise—all of which can help the analysis process in different conditions.“

“We wanted to build something game-changing for the new ROKIT G4 line that enables our users to achieve better final mixes overall,” explains Rich Renken, Product Manager—Pro Audio Division, Gibson Brands. “In terms of critical listening, the G4 monitors are completely different, and a major upgrade from the previous G3 line. Our intentions with the EQ Recommendation tool are to suggest a flatter condition and help get the user to a better starting point. Ultimately, it still comes down to preference and using your musical ear, but it’s certainly great to have this feature available along with the others in the app.” 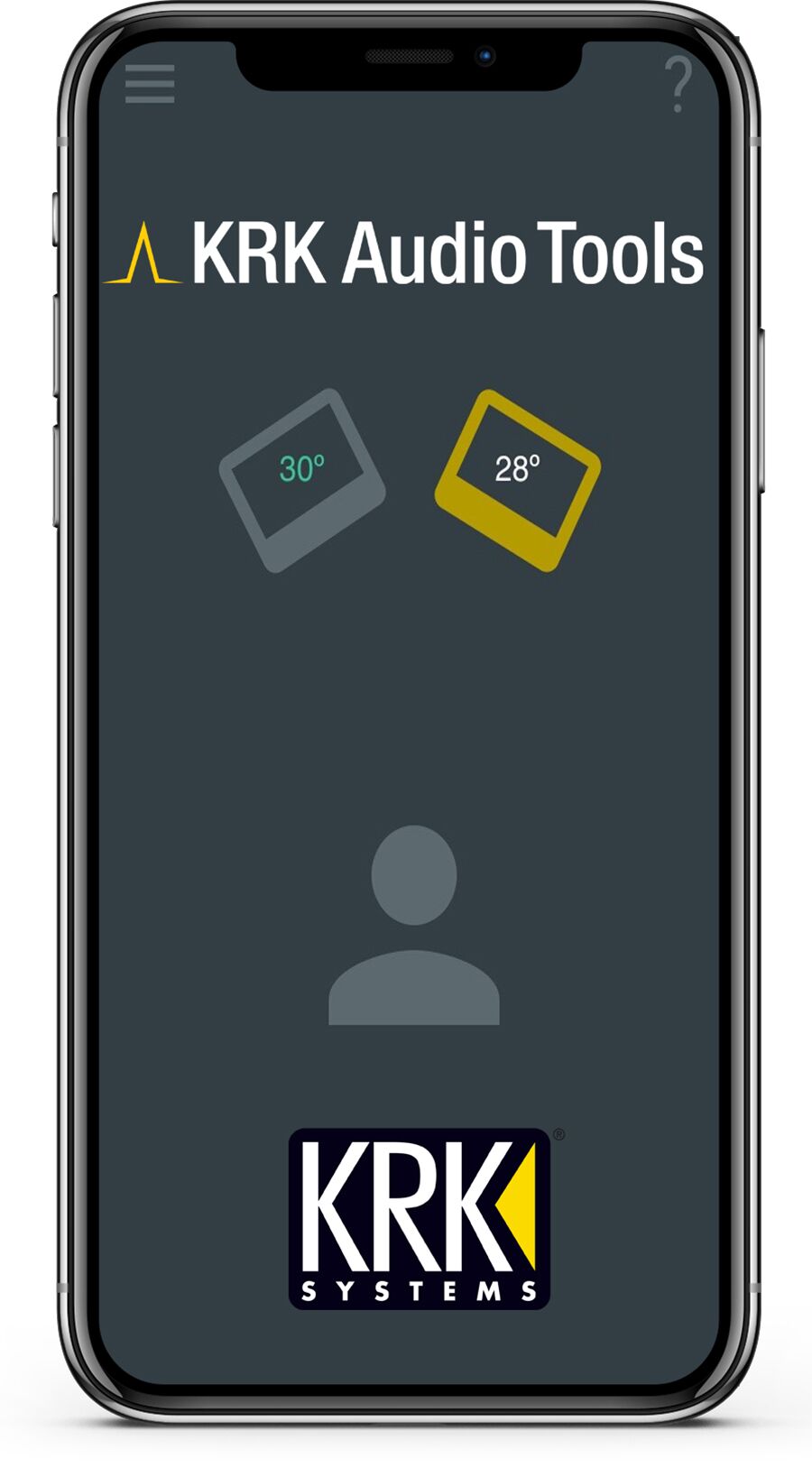 Five of the app tools work with any monitor setup. This includes the Level Meter, which assists with monitor level calibration to ensure all monitors are at the same dB level, as well as the Delay Analysis feature that helps calculate the time from each monitor to the user’s ears. Additionally, the app’s Polarity function is used to verify the correct wiring of monitors, minimizing bass loss and incorrect stereo imaging reproduction—the results of monitors being out of phase, while the Spectrum RTA and Sound Generator are great for finding nuances in any environment.

Also included is an unprecedented Monitor Alignment feature, which is used to determine the best placement of multiple monitors within proximity. This is accomplished by placing a smart device on each monitor separately and then rotating to the correct angle degree. A sixth tool, exclusive to ROKIT G4 owners, is the EQ Recommendation tool that helps acclimate monitors to an environment by analyzing the app-generated pink noise and subsequently suggesting the best EQ preset, which is set manually on the back of the G4 monitors.

“We are extremely excited to offer this app to the recording music community. Our team has put a great deal of energy and research into the development of the app which, in combination with the G4 monitors, offers something never before released in the market—at any price point,” says Jimmy Landry, Global Director of Marketing—Pro Audio Division, Gibson Brands. “The feedback we’ve received on the new, and more professional sound of the ROKIT G4s has been overwhelmingly positive. With the release of the KRK Audio Tools app, we are excited to hear what people create on the G4s moving forward.”