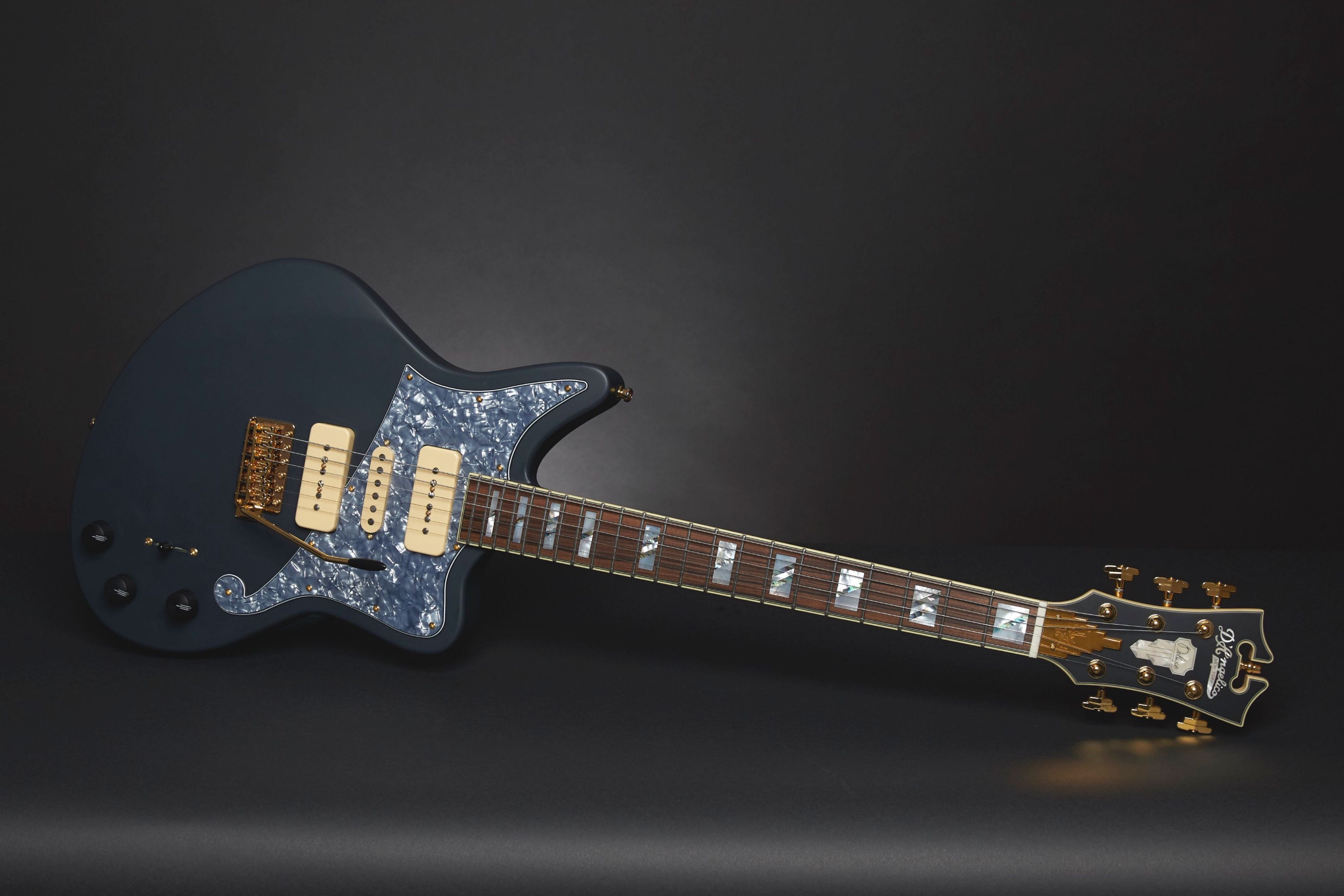 “Well everybody is the sum total of their experiences and what they’ve gathered along the way. That’s what you carry with you. That’s your wealth. And I put my wealth of experience into this design here with the Bedford,” says Weir. “Somebody had to do it! Somebody had to make a guitar that has these features. You know it really has more variety of tones than any guitar I can think of.” 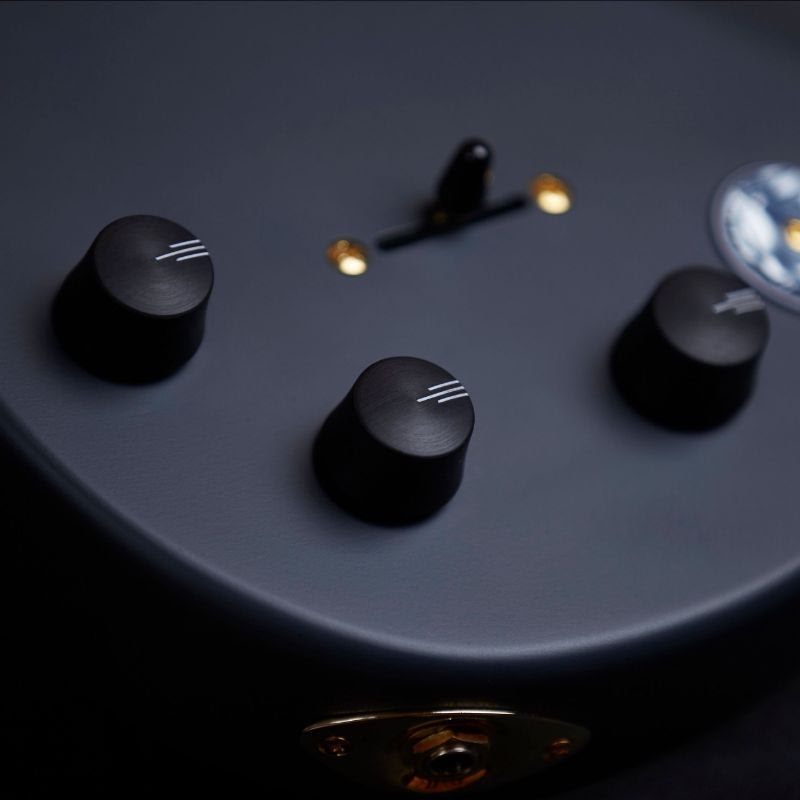 The first signature model in D’Angelico’s solid-body collection and the next chapter in an American music legend’s career of innovation, the Deluxe Bob Weir Bedford is a “nice piece of work.” Packed with Weir’s concept of a bright and clear tonal powerhouse, the Bob Weir Bedford features two Stacked Seymour Duncan P-90s with a Lollar Blonde single-coil nestled in the middle. A standard five-way blade makes tone control easy, with an added blender pot allowing players to mix in the “odd-man-out”, whichever pickup isn’t selected, guaranteeing maximum versatility. Available only in Matte Stone. 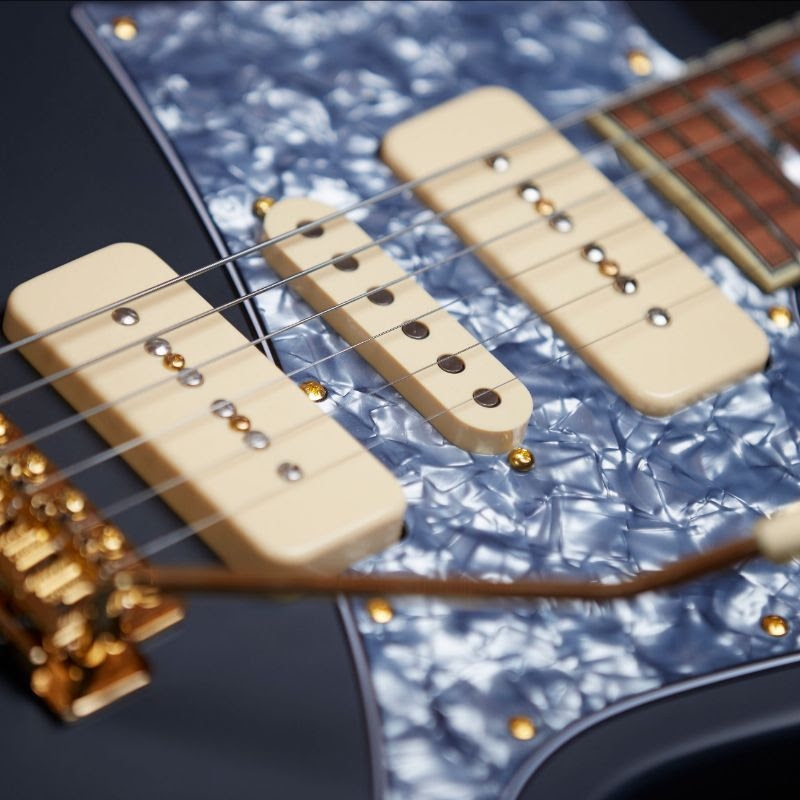 When asked about the versatility of the instrument, Weir goes on to say: “Well that’s the whole idea in designing guitars. The more different sounds you can get out of that one instrument—it’s a matter of learning what skills that instrument is housing and learning where to go to get them, but really the more different kinds of sounds that the instrument has, the more colors you have on your palette, and that’s what you’re looking for when you’re painting. 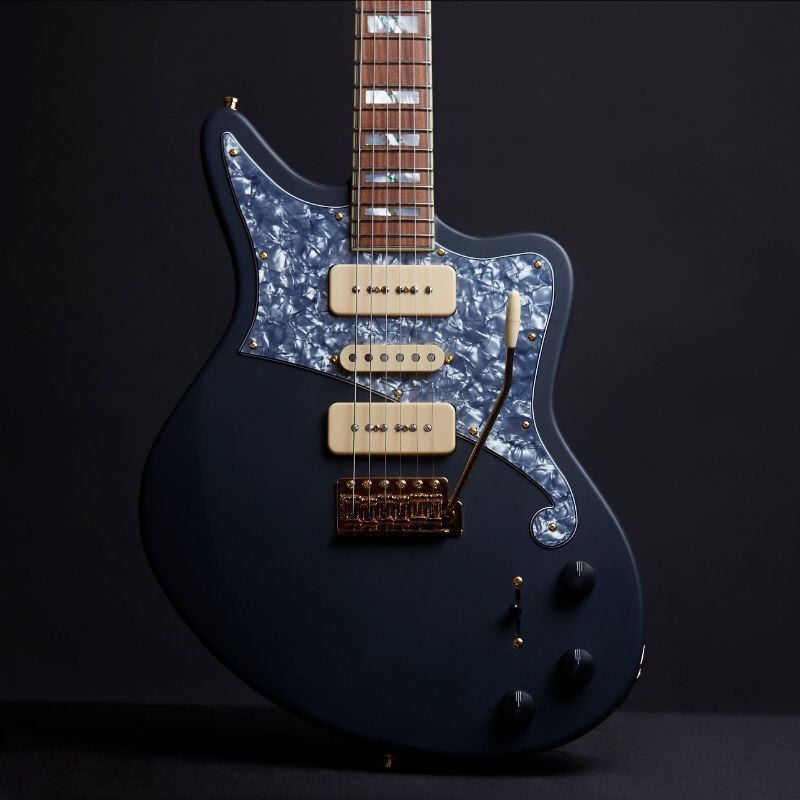 You can catch Bob Weir with his new signature Bedford on the Dead and Company Summer Tour kicking off tomorrow. 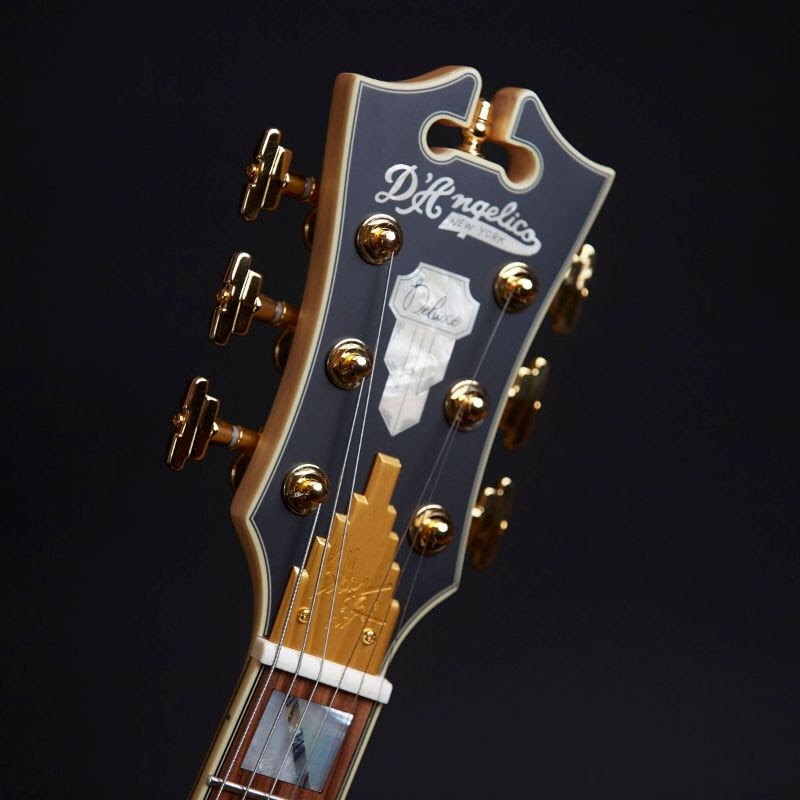 Watch the interview and demo here.