Home News ACM Announces Nominees for Female Vocalist of the Year for 2014 ACM...

In a press release issued today, the Academy of Country Music announced the nominees for the 49th Annual Academy of Country Music Awards which will be hosted by four-time ACM Award Winner Blake Shelton and reigning ACM Entertainer of the Year Luke Bryan. The awards show will be produced by dick clark productions for televisiona nd will broadcst live from the MGM Grand Garden Arena in Las Vegas, NV on Sunday, April 6, 2014 at 8:00 pm ET/delayed PT on the CBS Television network. 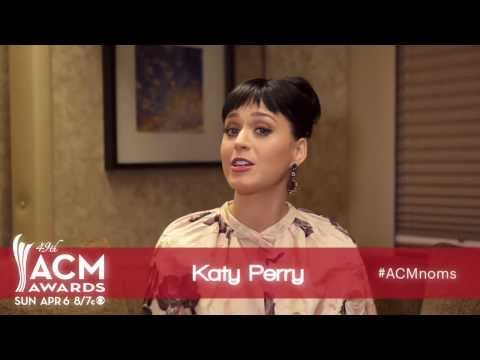