Detroit, December 20, 2017— Wallace Detroit Guitars (WDG), the manufacturer of guitars created out of the wood of former Detroit landmarks, is excited to announce that it has released branded apparel for men and women featuring its iconic logo.

The new promotional apparel consists of Gildan hoodies and long-sleeve t-shirts for both men and women, as well as a Next Level line of ringspun cotton crew-neck short- and long-sleeve tees for just women. 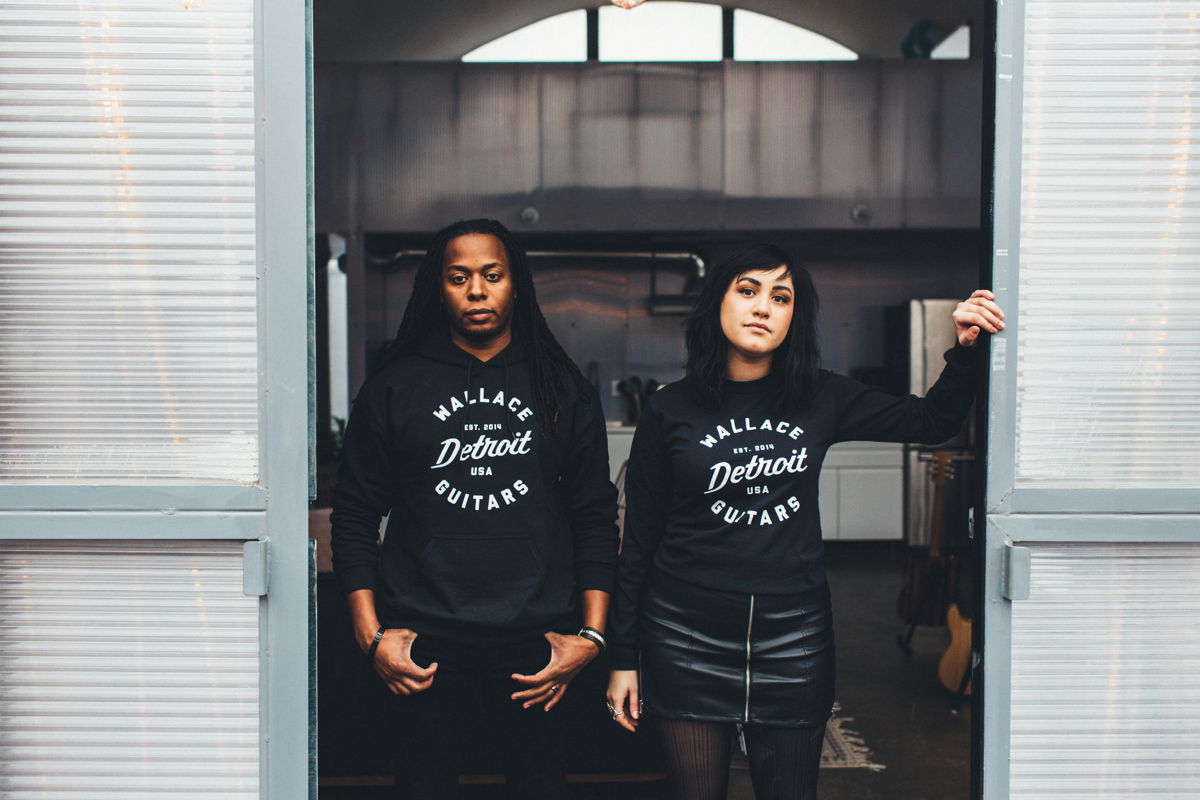 “People love our classic T-shirts, so we decided to branch out and extend the lineup,” said Mark Wallace, founder of Wallace Detroit Guitars. “Plus, it’s super cold here in Detroit, so we needed to add few warmer options in time for winter.”

Channeling a classic brand
Headquartered in a city that is known for rolling up its sleeves and getting to work, Wallace Detroit Guitars pays homage to its hometown by creating its instruments out of wood from past Detroit landmarks, including the floorboards of the former Detroit Fire Department Headquarters and benches of The Brewster Wheeler Recreation Center. 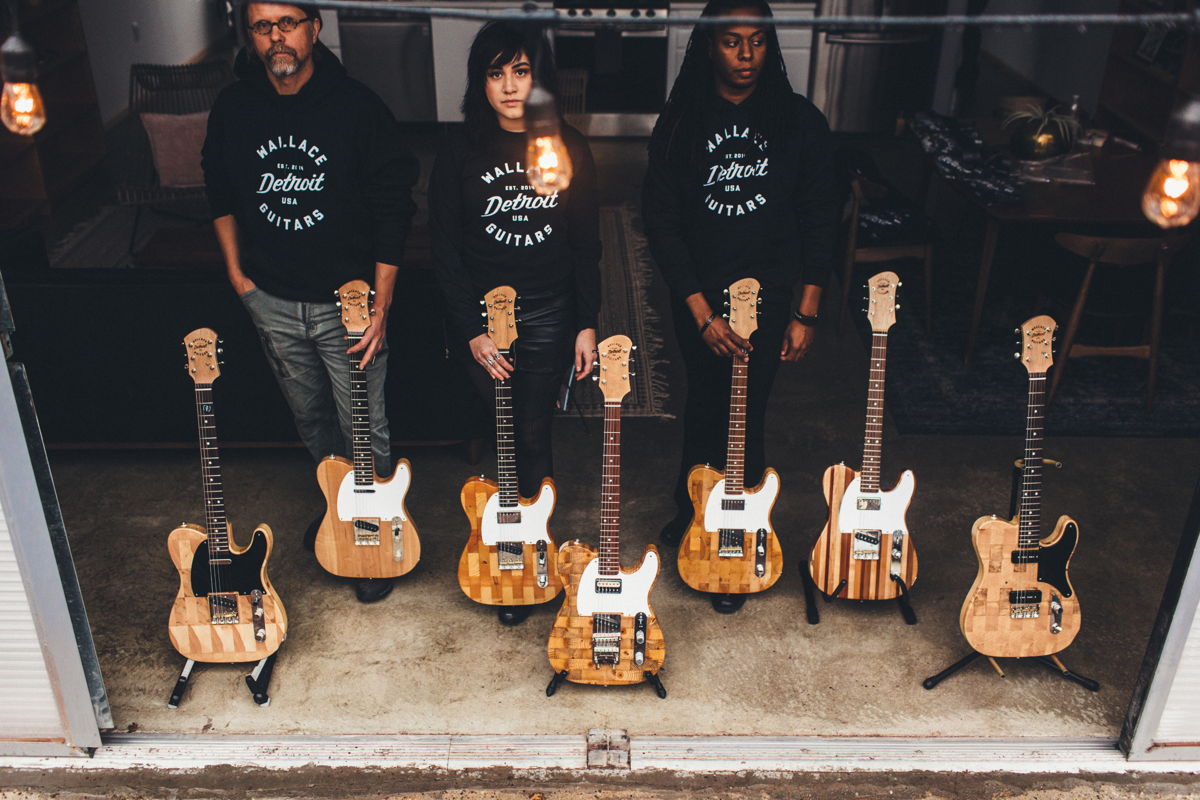 When founding WDG, Wallace’s goal was to create one-of-a-kind instruments that each reflected the authentic voice of Detroit. This line of apparel aims to channel the guitar company’s “handcrafted” vibe through comfortable attire stamped with the WDG logo — the same logo that is branded on the headstock of each of their guitars.

The entire line of apparel is available on Wallace Detroit Guitars’ website:http://wallacedetroitguitars.com/the-guitars/apparel/.

THE ROLLING STONES LAUNCH AN EXCLUSIVE, LIMITED EDITION COLLABORATION WITH TOMMY JEANS AS PART OF THEIR “TOMMY REVISITED: MUSIC EDITION” WITH EXCLUSIVE DROPS AT...