Hi everybody! My name is Patricia Vonne, born and raised in San Antonio, TX, now living in Austin, TX. I started my band in 1998 when I was living in NYC. I had transplanted Texans in my band, and we played the musical circuit there (CBGB’s, Mercury Lounge, The China Club) until I moved back to my native Texas in 2001. I toured as a member of Tito and Tarantula (the vampire band featured in the film From Dusk Till Dawn) in 2002 then made my debut self-titled album.

I was always inspired by the music of Buddy Holly, Cruzados, Lone Justice, Patsy Cline, and Mariachi music, and my first live concert was Johnny Reno & the Sax Maniacs from Fort Worth, Texas.

I recently released my seventh album Top of the Mountain on my own Bandolera Records. Today, I’m releasing a self-titled album with The Texicana Mamas (Tish Hinojosa, Stephanie Urbina Jones, and myself.)

Which guitars, amps, and pedals are you currently using and why?
I go straight into a VOX amp with my 1966 Rickenbacker 330 and SRV Signature Stratocaster and direct with a Gibson Southern Jumbo acoustic. It’s the perfect marriage. I play half step down, which makes all the difference in the world and vocals are right in the pocket.

What about strings?
I love my hand-wound Pyramid strings from Germany. They last and are dependable.

Are there certain recording techniques you prefer in the studio?
I like to use a bit of reverb or delay on my voice—just to give the vocal an extra kick. I prefer a warm tube microphone in the studio.

What does your practice consist of?
Currently, in quarantine, I’ve been doing weekly live streams on my Facebook Fan Page every Friday for the San Antonio Food Bank Drive, so I practice an hour-long set on my acoustic, bodhran Irish drum, castanets, and I occasionally pull out my Stratocaster for an instrumental. It’s a different animal stripped-down solo acoustic, and I enjoy it very much, especially since it’s for a good cause in this global crisis.

What is your advice for young women who hope to work in the music industry?
Patience, persistence, determination, and enthusiasm goes a long way. Your heart will lead you down your adventurous path; just don’t give up and, most importantly, have fun! 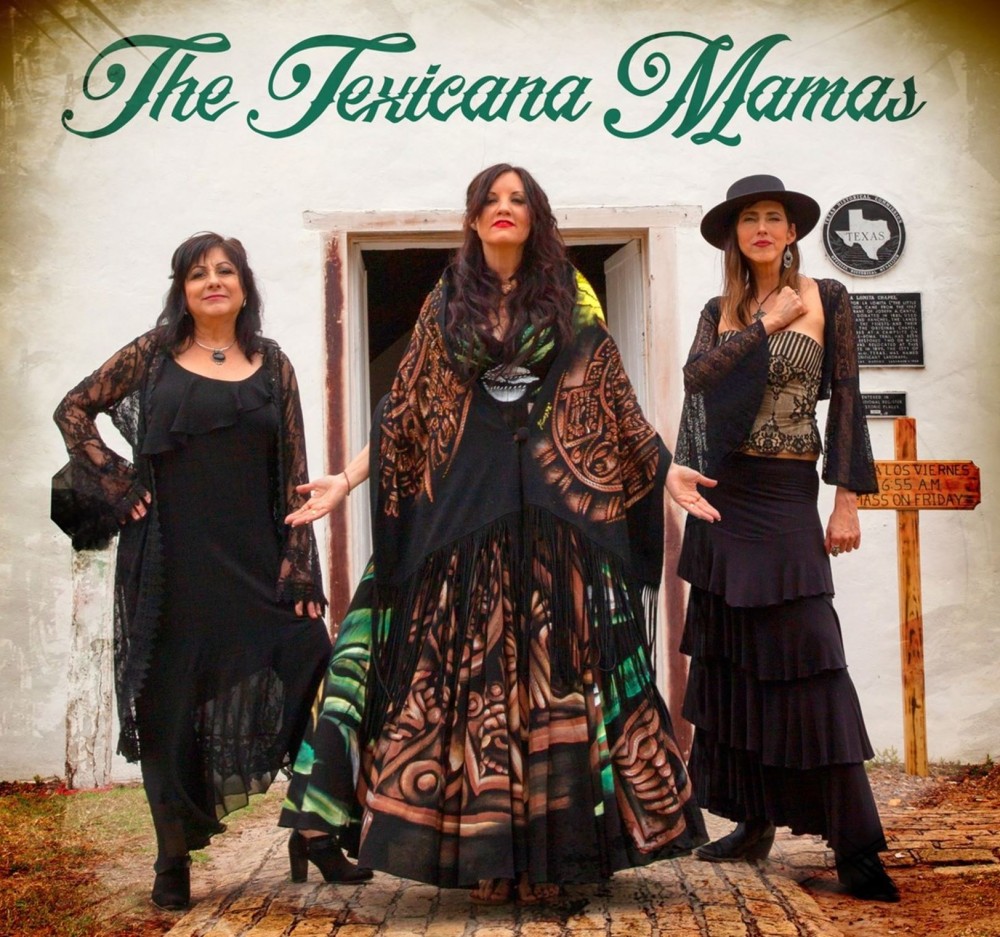 To learn more about The Texicana Mamas, visit their site – www.thetexicanamanas.com