Known as a prolific songwriter, throughout her career, Jennifer Klein has released five albums—and currently working toward the next—two of which were released in 2019, “Looking for Comfort” and “Lean into Joy.”

Klein recently released her current single “Illusion” via Kandon Unlimited in June and plans on releasing a few more singles in the coming months.

Klein discusses her inspiration for “Illusion,” the writing process, musical influences, and early years picking up the guitar.

What inspired your new single, “Illusion”?
“Illusion” just spilled out of me all in one sitting soon after returning from a trip to Los Angeles with my three daughters. I was feeling worried about one of them specifically and feeling a bit helpless about how I could help her. I felt an overwhelming feeling of acceptance and hope, as I remembered that I can not control the outside world or the people in it no matter how much I want to. The only thing I can control is how I react to what is going on inside—not what my mind/ego is repeating out of habit, but what I am truly feeling at my core, my gut, in my heart. Am I consumed with protecting and defending my “Illusions”? Or, can I pay attention and listen to what I am feeling on the inside and then come from that place—a place of true knowing and truth.

Tell us about the writing process.
The writing process for me usually starts with finding a chord progression that feels right for what I’m feeling at that moment I usually have thoughts and words scribbled out on paper that I have jotted down throughout my day. With a chord progression coming to me and those words sitting in front of me, I just start playing and see what happens. Sometimes a song will emerge, and sometimes it won’t, but I love this process no matter what the outcome. If a song manifests, then I’m as surprised as I could be and so grateful that it now exists—so amazing! 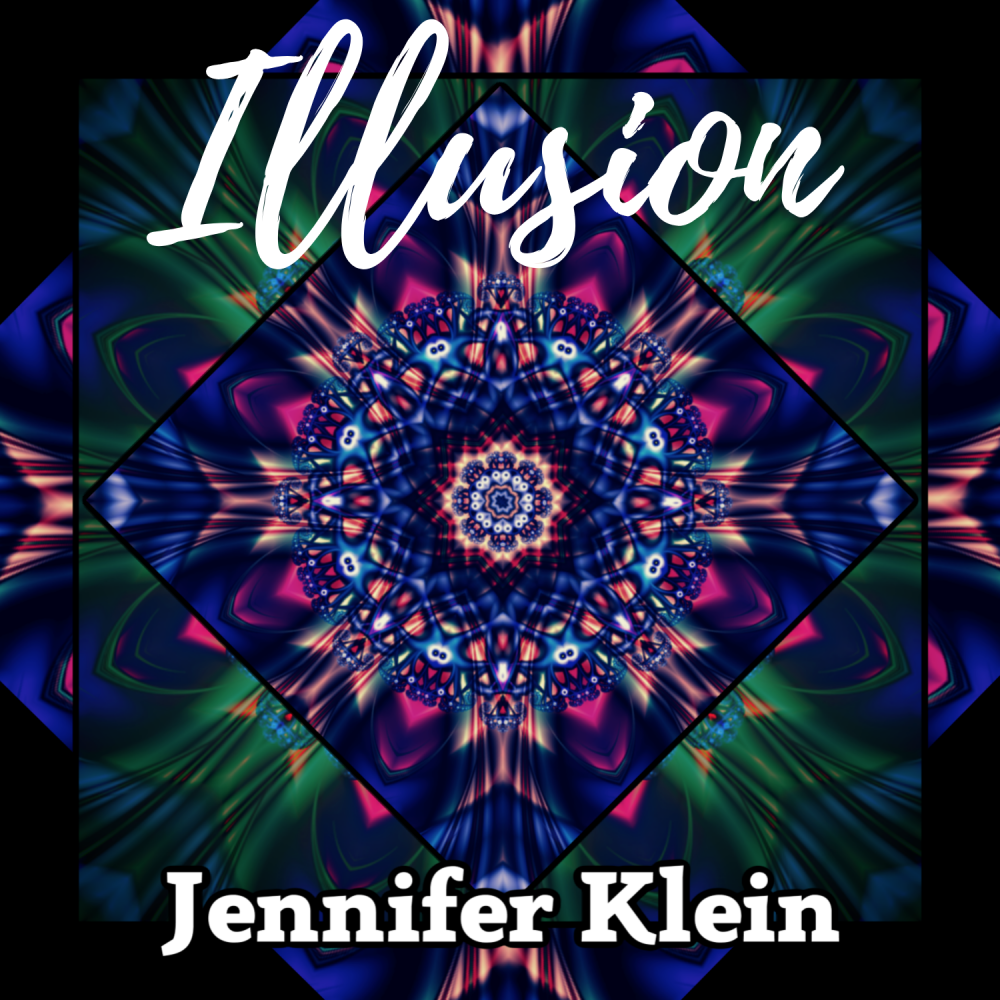 Are there plans for an EP or album to follow?
I’m moving in that direction. I have another single releasing soon and a few more songs I will be recording in the coming months. I’m enjoying the single release process right now after coming off two album releases in 2019.

When did you start your musical career, and what was your first musical instrument?
My first musical instrument was the guitar. I decided at twelve years old that I needed to play an instrument I could sing with, and that basically left me with the piano or the guitar. It was much easier for me to get a guitar at that time, which I did from a musician friend of the family. It came naturally to me. I taught myself to play by following along with guitar teaching books. “When the Saints go Marching In” is the first song I taught myself to play. I still remember the feeling of sitting on my bed and being amazed that by learning three chords, I could play an actual song on my guitar. I was hooked.

Who were your musical influences that inspired you to pick up the guitar and play?
My main musical influence as a kid was Barbra Streisand. I have always loved singing, and I’d sing to her albums for hours. I remember seeing a comment she’d shared about one of her early album photos where she had short fingernails and explained she was learning to play guitar. I’m not sure if I had thought of learning the guitar already, but I know something clicked when I read that. I recall thinking that if even the great Barbra Streisand was just learning to play guitar, I could learn to play if I wanted to also, and so I did.

How would you describe your music?
My sound is a blend of a few genres. I definitely have a country and Americana vibe mixed with pop, blues, and folk. I usually write with either my Martin OM-28 or my Taylor 814ce-L10 acoustic guitar. Then, the music becomes full in the studio production process, as I’m able to translate what I feel inside into a whole band sound. People who hear my music say my songs are catchy and simple while heartfelt and genuine.

What do you hope fans take away with them when they listen to your music?
I hope people enjoy my music and are touched by my songs in some way.

Photos provided by artist with permission to use