As we close out Women’s History Month, we caught up with GRAMMY-nominated Americana-Folk artist Amythyst Kiah who has a gift for blending folk, old-time, rock, and blues melodies into her music. Her sheer instrumental talent, along with her deep, soaring vocals make for a truly mesmerizing and engaging performance. She brings timeless songs into a modern light, as well as creating her own unique songs and sound.

I’d like to see the day when we won’t need to highlight these months anymore because black history and women’s history is all part of American history.

Beginning life in Chattanooga, Kiah relocated to Johnson City, Tennessee, and studied at East Tennessee State University. It was at college that she took an American folk music class and found her passion for old-time music. She quickly changed her major from information technology to traditional and old-time music and dove into a performing and songwriting career shortly after graduation.

Kiah released a debut album Dig in 2013 followed up by Amythyst Kiah & Her Chest of Glass EP in 2016. In 2019, she was part of the historic and groundbreaking Smithsonian Folkways Recordings project, Songs of Our Native Daughters. The album is a collaboration between Rhiannon Giddens, Leyla McCalla, Allison Russell, and Kiah, highlighting the plight of African American women during the times of slavery. The opening track of the album, “Black Myself” was written by Kiah. In 2020, Songs of Our Native Daughters was nominated for “International Album of the Year” by the Americana Music Association UK, nominated for Best Duo/Group at the Americana Music Awards in Nashville, TN, and “Black Myself” was nominated for a GRAMMY for Best American Folk Song.

The reimagined version “Black Myself” released this year was produced by Tony Berg (Phoebe Bridgers, Amos Lee, Andrew Bird) and recorded at LA’s legendary Sound City Studios, this new version departs from the mid-tempo and largely acoustic original version, amplifying the track’s kinetic tension via stacked vocals and a wash of electric guitar. “‘Black Myself’ is the first song I’ve written that was confrontational,” says Amythyst. The album is a glorious combination of two vastly different worlds – the iconoclastic alt-rock that first sparked her musical passion and the roots music scene where she has recently seen breakout success – while also telling a story that is uniquely hers. 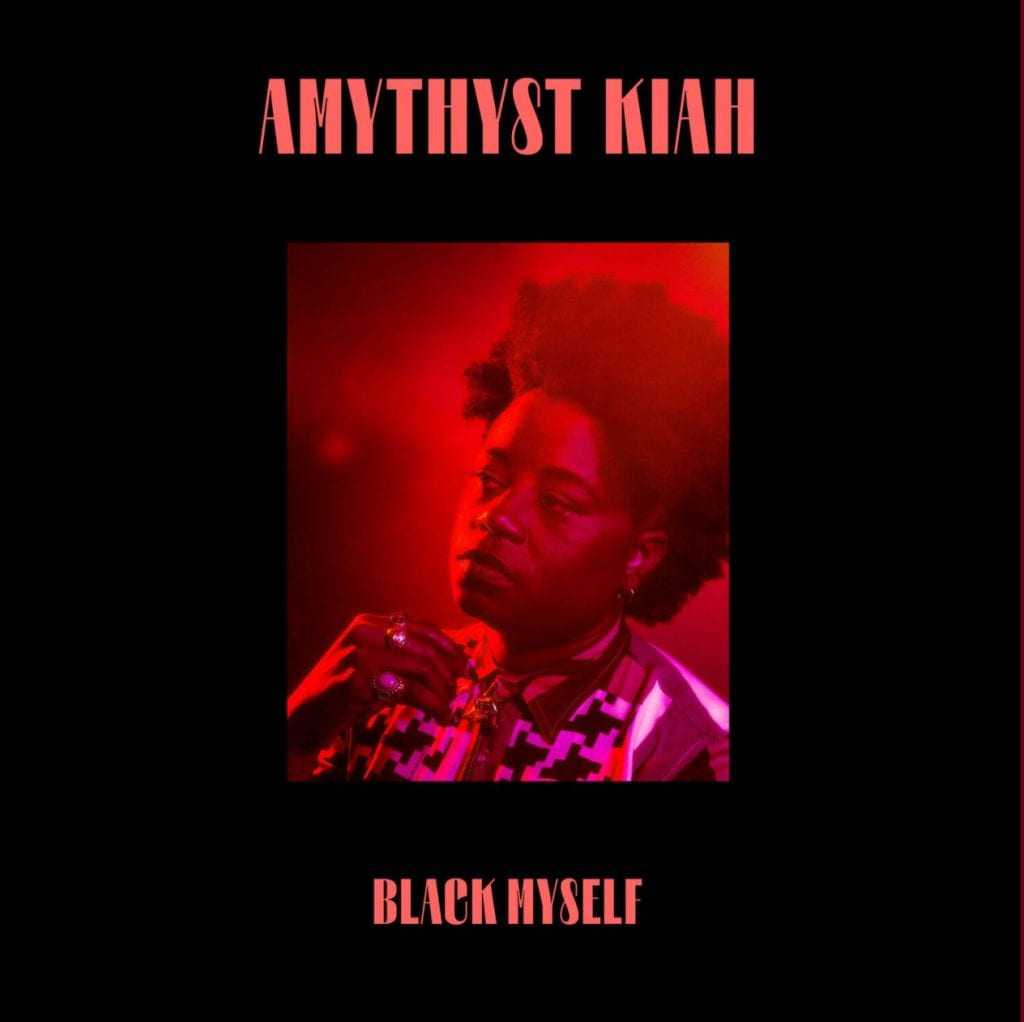 We just finished celebrating Black History Month and are currently celebrating women for Women’s History Month. Can you tell us what those two months mean to you and why they’re important?
These two months are important because we are still dealing with discrimination, stereotypes, and historic erasure in this country. I’d like to see the day when we won’t need to highlight these months anymore because black history and women’s history is all part of American history.

What females have had an impact on you, either personally or musically?
My long-time she-roes are Tori Amos and Nina Simone. In my personal sphere, my friends Yola, Rhiannon Giddens, Allison Russell, and Leyla McCalla have all been so supportive in my journey to find my own unapologetic voice.

You were involved in the documentary Reclaiming History: Our Native Daughters. Can you share with us your experience working with Rhiannon Giddens, Leyla McCalla, and Allison Russell on this important piece of work?
It was unexpectedly spiritual in that I was in a room with four other black women in folk music, a genre in which we typically find ourselves to be the only black people in the room. By recalling the stories of the transatlantic slave trade and the havoc it wreaked on black people, we realized that we were telling the stories of our ancestors’ survival. It was equally tragic and triumphant – the four of us are standing on their shoulders. They allowed us to have the careers and lives we live today. It’s incredibly humbling. 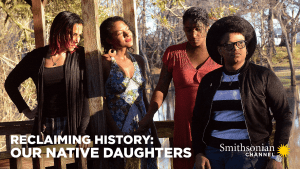 In the documentary, you stated, “It’s about looking back at a difficult past that all of us have been traumatized by and really listening to these stories and thinking about – what can we do to be better as a society and as humans.” What do you feel are some steps people can take to become better humans?
It can be something as simple as listening to each other and reflecting on our own behaviors. It’s really the self-reflection part that is a challenge for most people. In Western culture, there is this idea that we are invincible and that we need to pull ourselves up by our bootstraps and toughen up. If you ask for help or if your feelings are anything but positive, then you’re viewed as too sensitive and your feelings are invalidated. Humans are capable of doing extraordinary things, but we are fragile. The sooner people realize that, the better off we will be.

COVID has had a major impact on our society. As live performances came to a complete halt, what did you do to stay connected with fans?
I transitioned from being a touring musician to a content creator. It was frustrating and I had to learn on the fly, but I’m proud of what I’ve been able to accomplish. I’ve had some great advice and help along the way too. If anything, I have developed the skills to make decent videos and am now able to explore other creative avenues with those skills.

RELATED STORY:  Amythyst Kiah: “Black Myself” is the gift that keeps on giving

What would you like for fans to take away from your music?
While my songs have certain meanings to me, once art is released into the public, it becomes whatever people want it to be. I hope my music makes people dance, laugh, cry, heal. That’s how music has always been for me.

What’s one piece of advice you would like to share for aspiring women trying to navigate the music industry?
Find people who you can trust and who believe in you and want to help you be a better version of yourself. Know when to ask for help. If you have that down, everything else will follow.