With the release of “Misbehave,” YOUR ANGEL invites us into her lush and ethereal world. “I wrote ‘Misbehave’ when I met my now boyfriend of 2 years,” she says. “It’s about wanting to throw all of my boundaries out of the window and move super fast with him because I felt like I had known him for my whole life.” After writing and producing the song alone, Maddy tapped her friends Nick Noneman and Stephanie D’Arcy to add their unique touches to the track.

Originally hailing from Sante Fe, New Mexico and now based in Los Angeles, Maddy got her start touring in indie-rock bands like Current Joys and Surf Curse. After playing over 150 sold out shows, she left the bands in 2019 to pursue her own artist project. With her solo project, YOUR ANGEL has released one album, her 2019 debut Pipe Dream, as well as numerous hit singles, growing her loyal following with each new release. 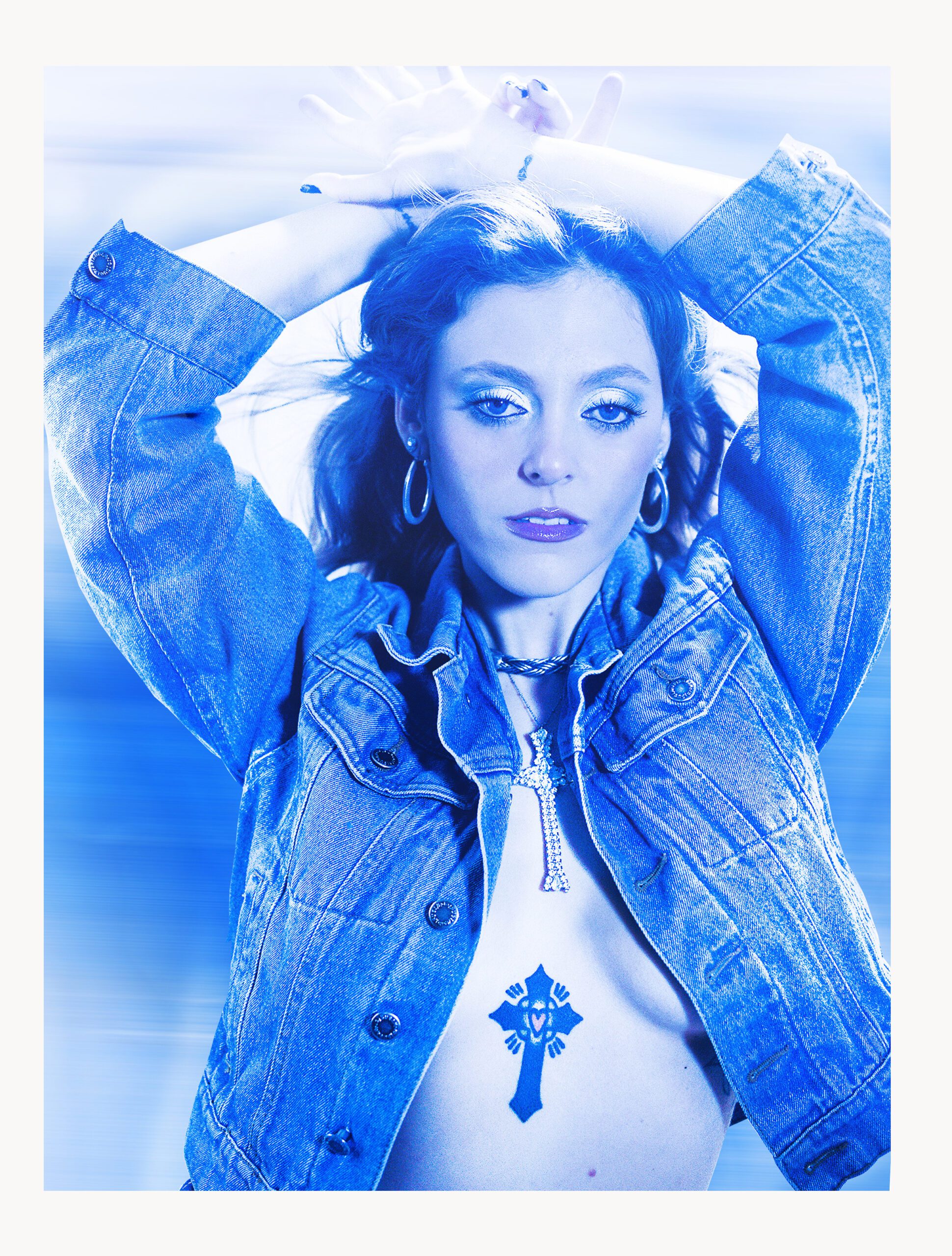