Established in 1985, Paul Reed Smith Guitars has been widely recognized as one of the world’s premier guitar and amplifier manufacturers. After several decades of focusing on electric guitar craftsmanship, the company entered the acoustic realm and began producing equally respected models with exclusive shapes and features with their SE acoustic series. Adding to that lineup, PRS recently released its first-ever parlor sized acoustic instruments – SE Tonare Parlor Acoustics. 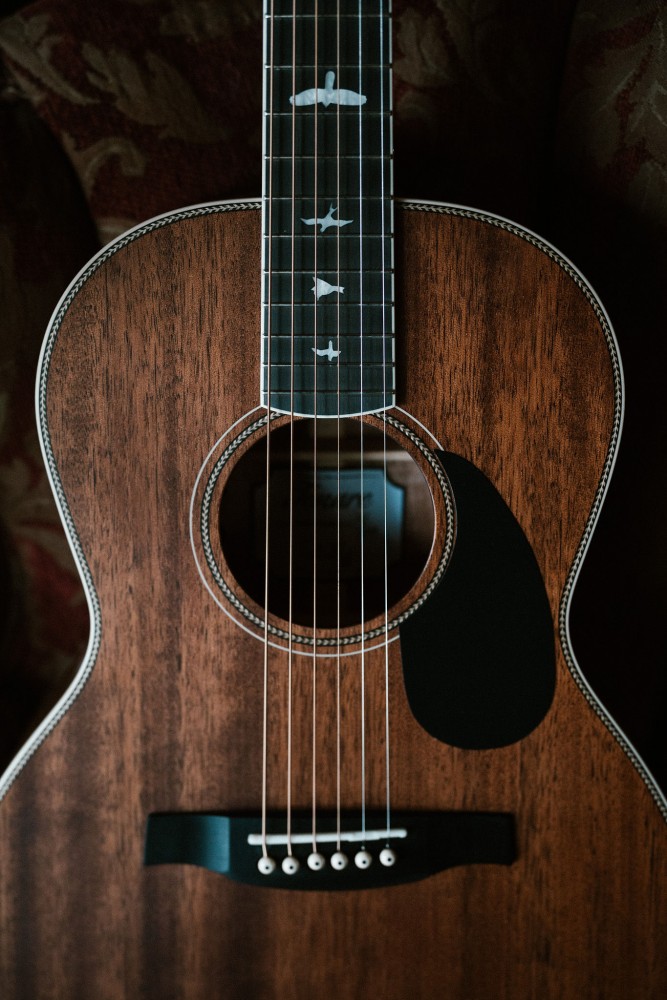 The model we’re checking out here today is the parlor sized PRS SE P20E. Don’t be fooled by its small size – this guitar packs a huge punch! With a mahogany top, sides, back, and neck, this guitar exudes warmth while projecting a nice solid, bold tone. This tone comes from their hybrid “X”/Classical bracing system, which allows the top of the guitar to vibrate, allowing for a more robust sound. 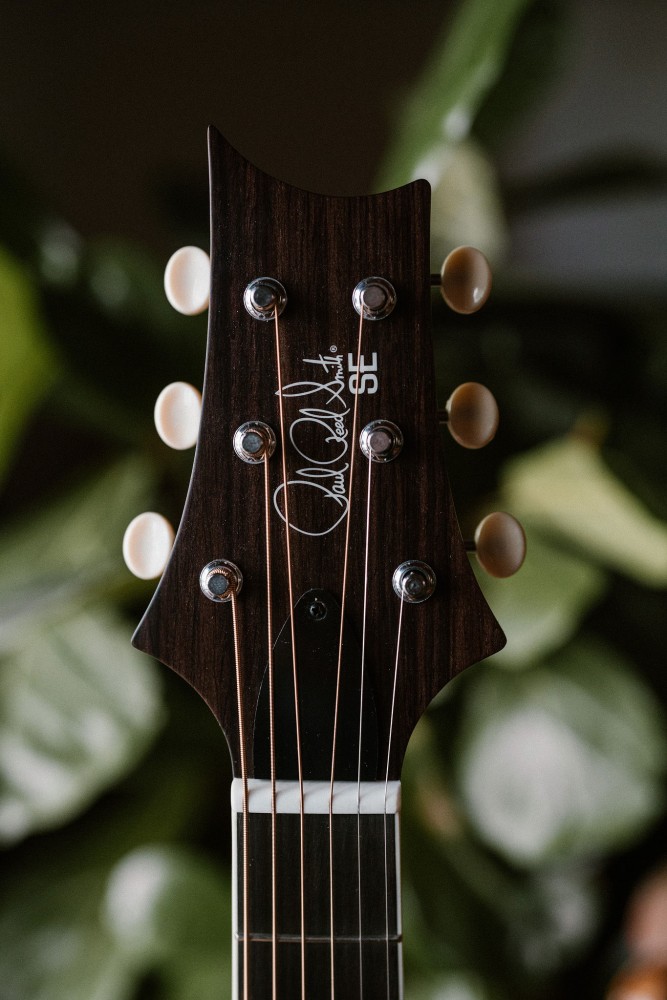 Outfitted with the Fishman GT1 pickup system consisting of an undersaddle pickup and a soundhole-mounted preamp, which I find particularly easy to control. True to its claim, this parlor sounds great when plugged in – a wholly organic tone. I would love to take this on stage to see how it performs. 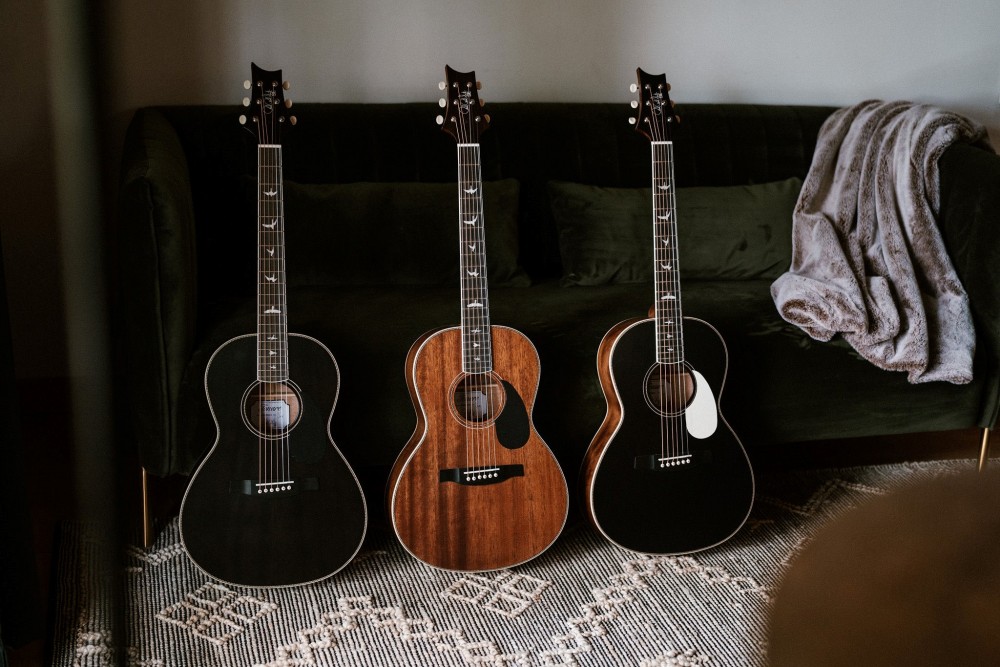 With three satin finishes (black, charcoal, and vintage mahogany) and vintage-inspired accents, these instruments look just as good as they sound with that vintage appearance and feel that some musicians crave. Features like herringbone crème binding and rosette, ebony fretboard, bone saddle, and vintage-style Butterbean Buttons yield to its simplistic beauty, yet stays loyal to the PRS brand with the signature PRS headstock and bird inlays.

From cozy travel companion to performing an acoustic set, for a beginner player to the seasoned musician, the SE P20E is an affordable, fun instrument that will deliver uncompromised playability. It even comes with a gig bag!

Available mid-June at a price of $579. Visit prsguitars.com for full specifications and details.